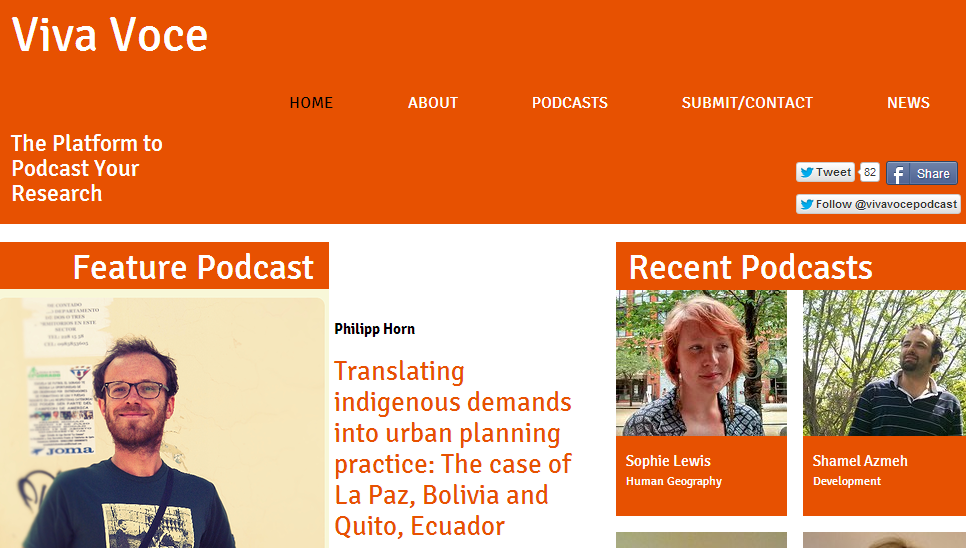 Viva Voce Podcasts: What You Do, Not What You’ve Done

Make an impact! make an impact! Early career social scientists here that refrain all the time. Gemma Sou cast around for a way to give her colleagues a voice in that quest, and hit upon podcasts. 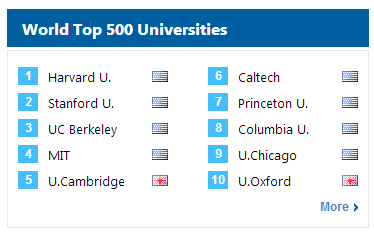 Beware the Lessons of Competitive US Higher Ed

Other nations looking at successful American universities and seeing the invisible hand of the marketplace at work should take a closer look at the arm attached to that hand, argues Steve C. Ward. 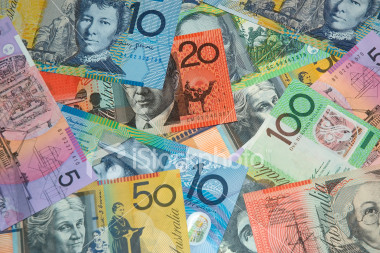 Australia allocates around A$9 billion a year of taxpayers’ money for research, but how do we know if that money is being spent wisely?

According to the Center for Disease Control and Prevention, approximately 795,000 people in the United States experience a stroke every […]

Trying to measure the benefits of scientific research using traditional business-oriented metrics may not be the best tool in our shed, argues Michael White.

The British Academy last week elected a full slate of distinguished UK academics from 19 universities as fellows for 2014. […] 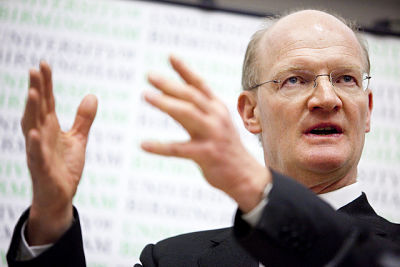 Did You Hear? When Rumors Are Used As Revenge At Work

According to a 2008 study done by the publishers of the Myers-Briggs Assessment and the Thomas-Kilmann Conflict Mode Instrument, 85% […]

After Big Data, one of the most controversial topics in statistics workshop is the problem of reproducibility in scientific research. 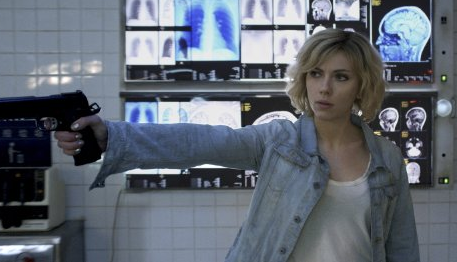 Sorry Scarlett, We Use All Our Brain, Not Just 10 Percent

Another cherished myth bites the dust. The makers of the new movie “Lucy” aside, we already use all of of brain, and not just a tenth of it. 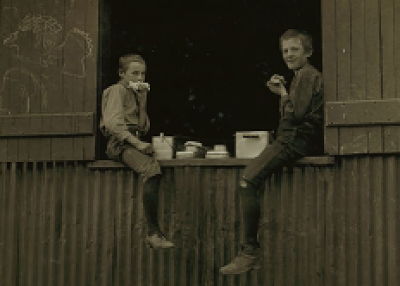 In the first of a series of excerpts from a just released report summarizing 2013’s International Year of Statistics’ London conference, we look at one of the down sides of Big Data.

News
How One University Shared Its Oppressive Past