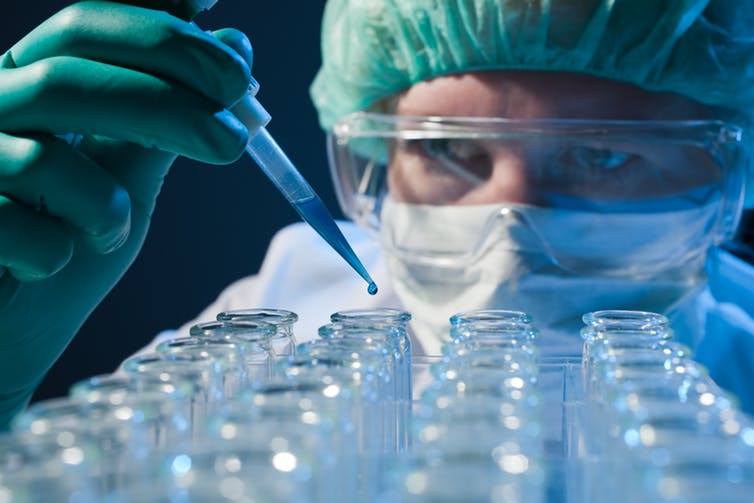 Is There a Need for Novelty in Science?

In a recent survey of over 1,500 scientists, more than 70 percent of them reported having been unable to reproduce other scientists’ findings at least once. Reproducibility of findings is a core foundation of science and realizing how difficult it is to assess novelty should give funding agencies and scientists pause. Progress in science depends on new discoveries and following unexplored paths – but solid, reproducible research requires an equal emphasis on the robustness of the work.

The House and Senate cleared the final version of the Tax Cuts and Jobs Act, which was signed into law on December 22. Congress also approved a short-term continuing resolution to keep the government funded through January 19, and cleared a disaster assistance package for victims of hurricanes and wildfires 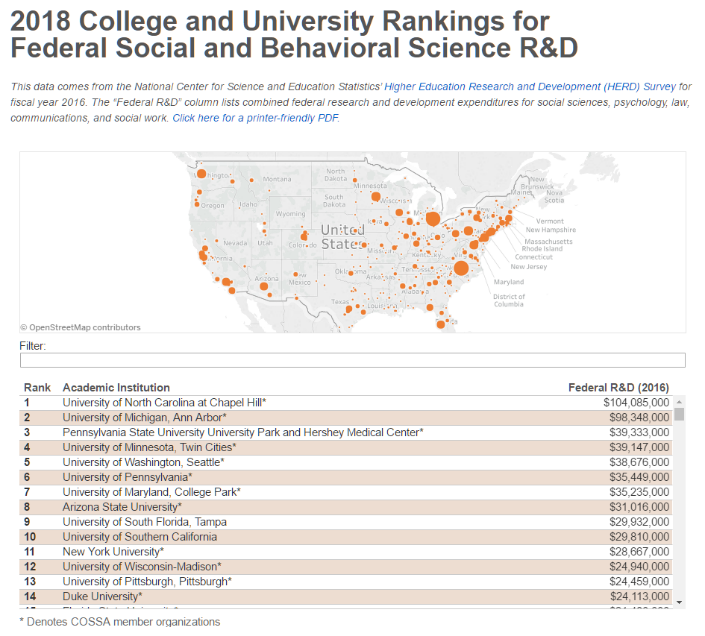 The University of North Carolina, Chapel Hill and the University of Michigan, Ann Arbor continue to lead the United States in total federal social science research dollars, according to a just-released annual survey from the Consortium of Social Science Associations 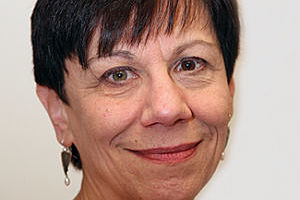 Jeanne Marecek, one of the pioneers in studying the nexus of feminisms and psychologies, has been awarded the Carolyn Wood Sherif Award from the American Psychological Association and the Society for the Psychology of Women. 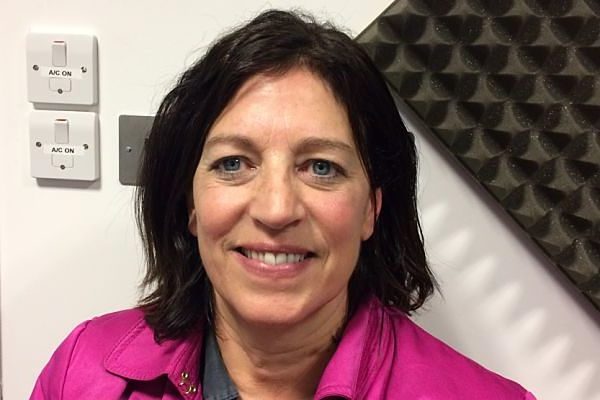 Jo Boaler on Fear of Mathematics

There’s a lot of myths that get in the way of learning maths, says Stanford University’s Jo Boaler, and her research not only topples conventional wisdom but gives solid ways of allowing everyone to harness their inherent ability to excel at mathematics.

Communication
HEPI Report Examines Conversation Universities Should Have With Media

Insights
The Comfort of Strangers

Insights
Consumption Does Not Equate to Happiness