Alan G. Morris is professor emeritus in the Department of Human Biology at the University of Cape Town. He has published extensively on the origin of anatomically modern humans, and the Later Stone Age, Iron Age and Historic populations of Kenya, Malawi, Namibia and South Africa, as well as forensic anthropology. He has an additional interest in South African history and has published on the history of race classification, the history of physical anthropology in South Africa and on the Canadian involvement in the Anglo-Boer War. Morris is a council member of the Van Riebeeck Society for the Publication of Southern African Historical Documents, was associate editor of the South African Journal of Science from 2009 to 2015 and is an elected member of the Academy of Science of South Africa. 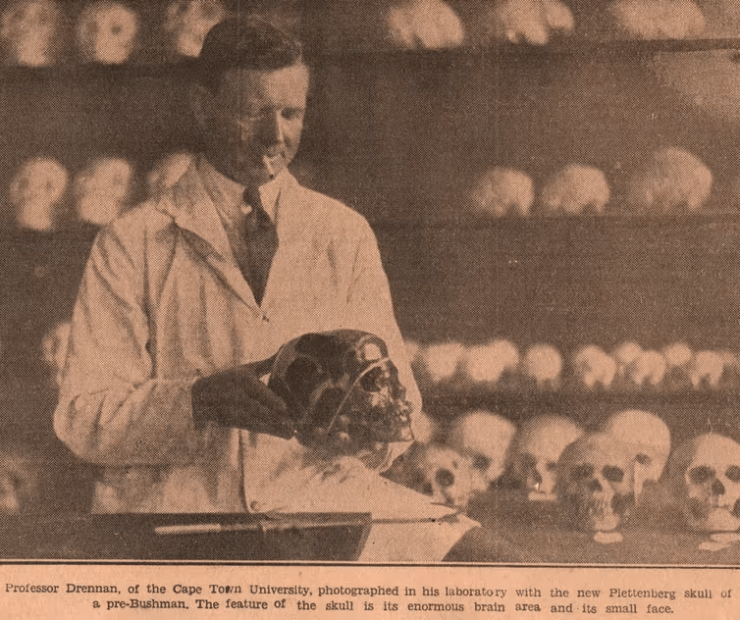 ‘Old Bones in Boxes’: Lessons On Race and Physical Anthropology

The discipline of physical anthropology has a dark, often fraught past. It was misused to justify slavery and even genocide. […]