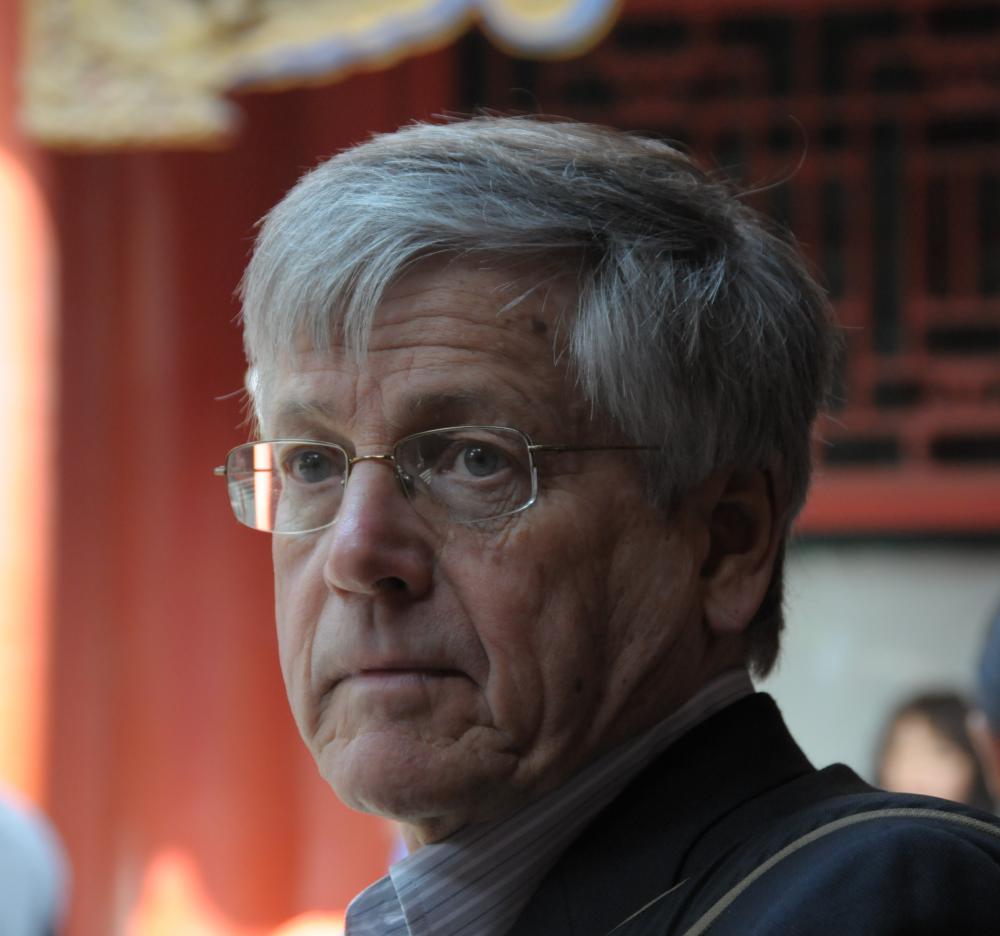 Instead of viewing rumors and myths as misperceptions that can be suppressed with accurate information, we should treat them as opportunities to understand — and respond to — the legitimate anxieties of the people who adopt and share them. In other words, we should look at them as valuable feedback that can help improve our own reporting and messaging. 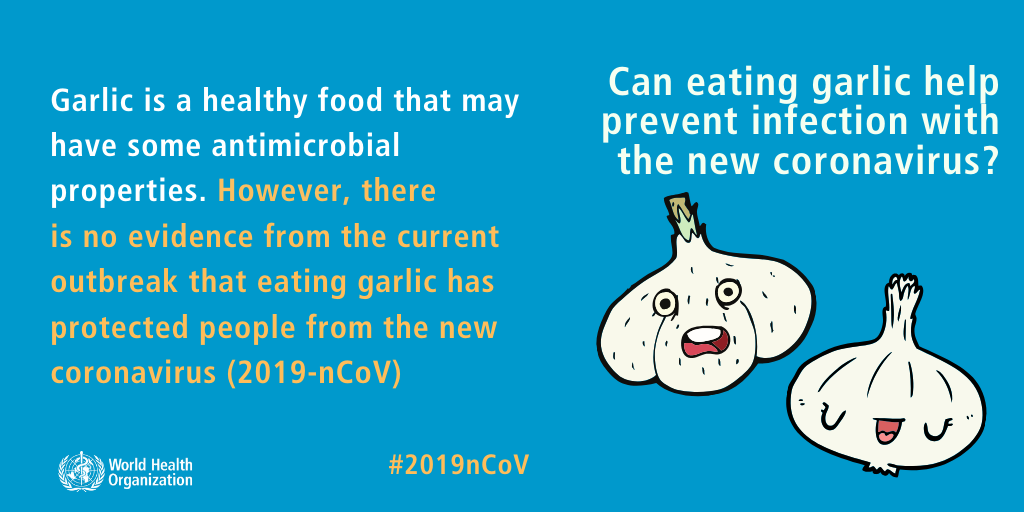 Breaking Bad News: How to Talk With the Misinformed

It’s also common to encounter people who are misinformed but don’t know it yet. It’s one thing to double-check your own information, but what’s the best way to talk to someone else about what they think is true – but which is not true? 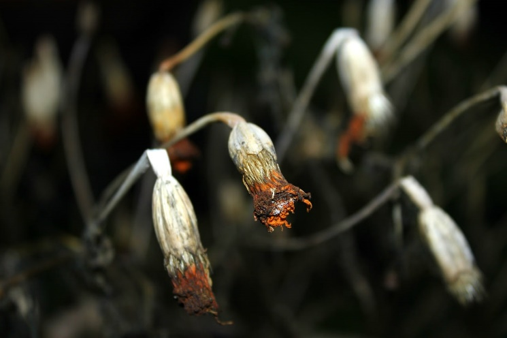 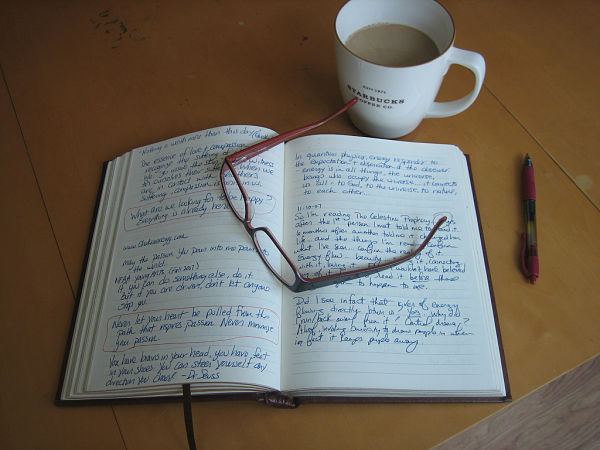 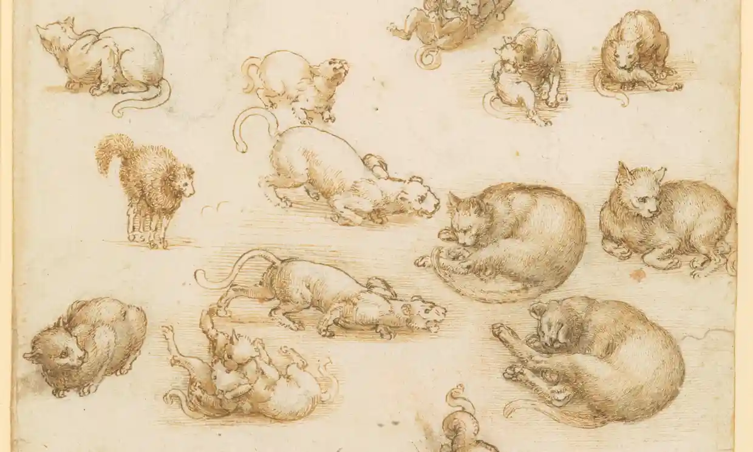 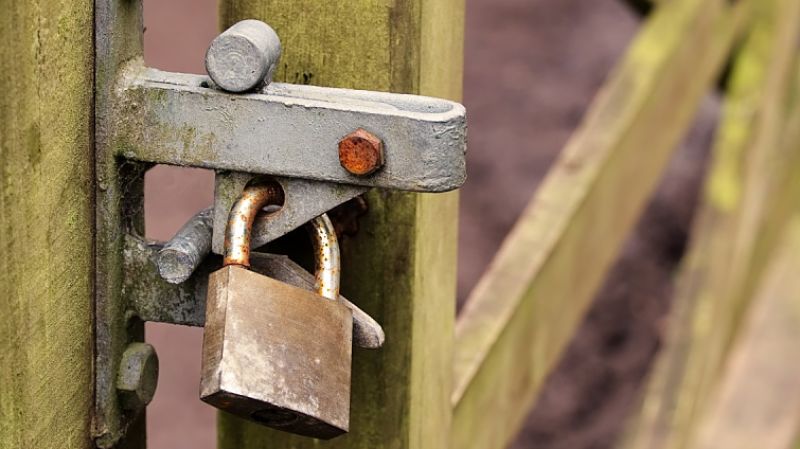 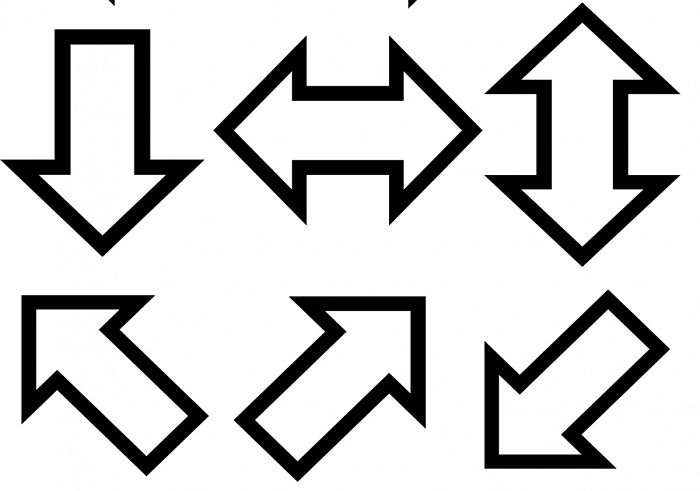 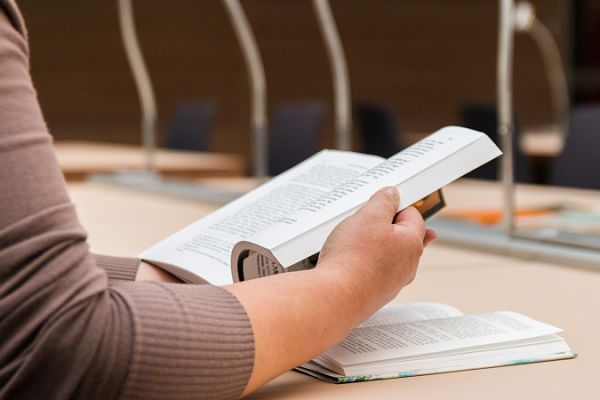 As the educational reading landscape shifts to digital, Naomi Baron argues we must find proven strategies to help students become more aware of the best ways to read and study online – especially as regular printed textbooks gradually begin to disappear.