Craig Brandist is professor of cultural theory and intellectual history in the Department of Russian and Slavonic Studies at the University of Sheffield, where he is also president of the Sheffield University and College Union. He started at Sheffield in 1997, and from 2003-2009 directed the AHRC-funded project The Rise of Sociological Linguistics in the Soviet Union, 1917–1938: Institutions, Ideas and Agendas. Brandist’s research current focuses on the history of cultural theory, particularly as it was affected by the Russian Revolution and its subsequent degeneration, and his latest monograph is <emThe Dimensions of Hegemony: Language, Culture and Politics in Revolutionary Russia. 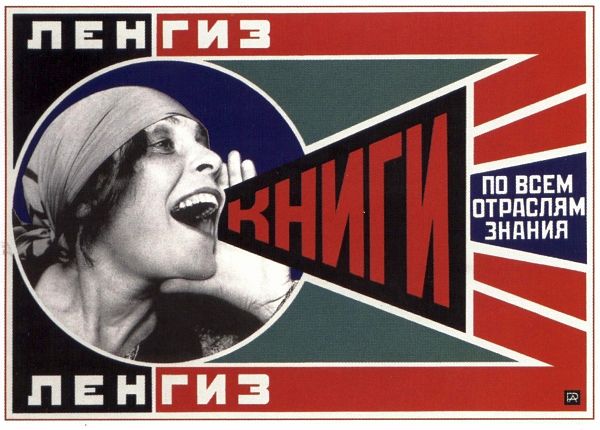 Craig Brandist compares aspects of British higher education to the old Soviet Union, with a similar tendency towards stagnation and strategies that workers adopt to absorb managerial pressure.

Communication
Should PhD Students Be Trained to Make an Impact?

Career
Thinking of Taking an Academic Job in China? Let’s Talk About ‘De-coupling’ and the ‘China Bubble’

Communication
What is a Social Science Essay?