John P. Ziker is a professor of anthropology at Boise State University. He began field research in northern Siberia in 1992. His book, Peoples of the Tundra: Northern Siberians in the Post-Communist Transition, summarizes that work in the Taimyr Autonomous Region. He is a co-PI on a study of how social networks affect adoption of evidence-based instructional practices among faculty in STEM departments, and most recently he started a project on interactions of climate change and industrial development in the Arctic. 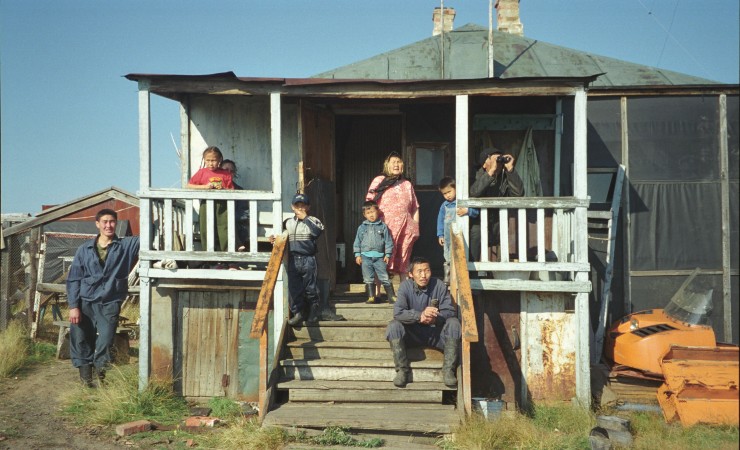 Indigenous Societies and the True Value of Traditional Ecological Knowledge

Recent studies have underscored that conservationists can learn a lot from traditional ecological knowledge about successful resource management.