Keymanthri Moodley (pictured) is director of the Centre for Medical Ethics & Law at Stellenbosch University, where she is also a full professor. Her career in bioethics started officially in 1999 when she obtained her Masters in Philosophy (Applied Ethics), cum laude. She taught medical under- and postgraduates in Family Medicine and Bioethics until 2003 when she established the first Bioethics Unit at the Faculty of Health Sciences, Stellenbosch University. Under her leadership, the Bioethics Unit grew significantly and was converted to the Centre for Medical Ethics and Law in 2011. Amanda Gouws is a professor of political science and SARChi Chair in Gender Politics, Stellenbosch University. She specializes in South African politics and gender politics and political behavior. Her co-authored book with James Gibson from 2003, Overcoming Intolerance in South Africa: Experiments in Democratic Persuasion, received the Alexander George Book Award for best book in Political Psychology in 2003. She is a Board Member of the African Gender Institute at the University of Cape Town. 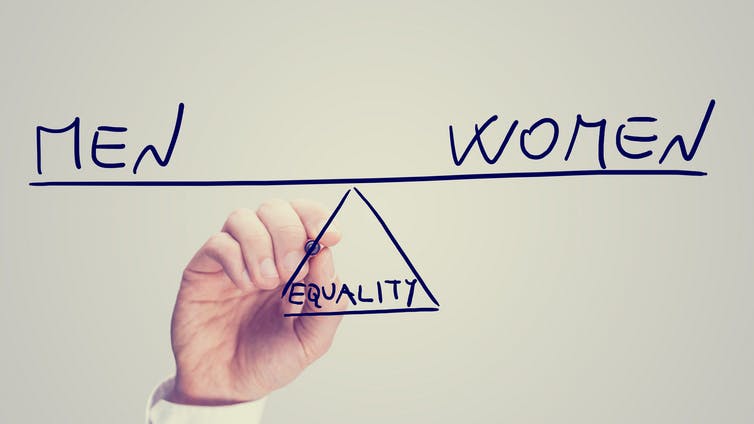 Beyond Illness: COVID-19 is Hurting Women In Academia

Women are facing additional constraints as a result of COVID-19. These range from the added burdens and responsibilities of working from home, through to the fact that fewer women scientists are being quoted as experts on COVID-19, all the way to far fewer women being part of the cohort producing new knowledge on the pandemic.