Ron Kassimir is senior adviser at Columbia World Projects at Columbia University. He previously served as vice president of programs at the Social Science Research Council and as associate provost for research at The New School, where he was also an associate professor of politics. Kassimir has worked extensively in the design and implementation of interdisciplinary research programs, research capacity building efforts, and research collaborations in the U.S., Africa, and elsewhere. He has written on these topics, as well as on religion and politics, youth and civic engagement, and globalization. 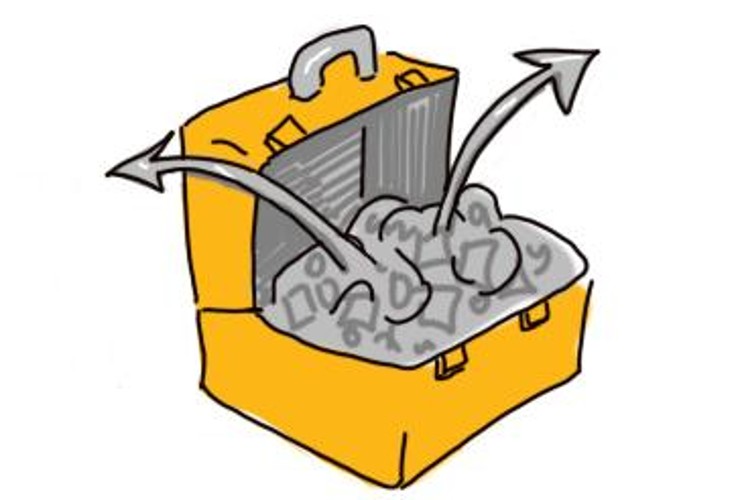 One reason that many social scientists care about impact is that they see in social science the promise of and a path for knowledge – data, analysis, concepts – shaping the world they want to make.