Baroness Valerie Amos is the director of SOAS at the University of London. From 2010 until joining SOAS in 2015, she served as Undersecretary General for Humanitarian Affairs and Emergency Relief Coordinator at the UN. Amos was an adviser to the Mandela Government on leadership and change management issues and was appointed a Labour Life Peer in 1997. She became Leader of the House of Lords and Lord President of the Council in October 2003 and served as UK High Commissioner to Australia before joining the UN. 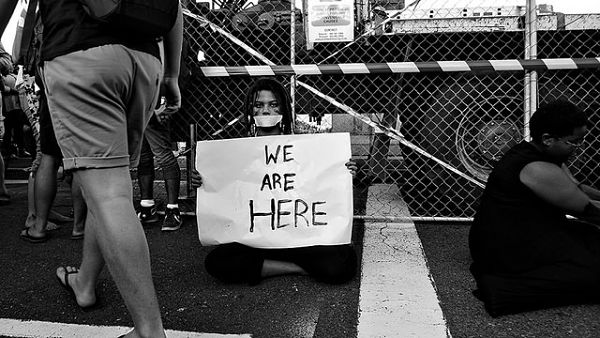 Academic Freedom and Freedom of Speech Must be Protected and Respected

This is an extract from a speech made by Valerie Amos, director of the SOAS, for the Menzies Oration on Higher Education at the University of Melbourne on September 14.