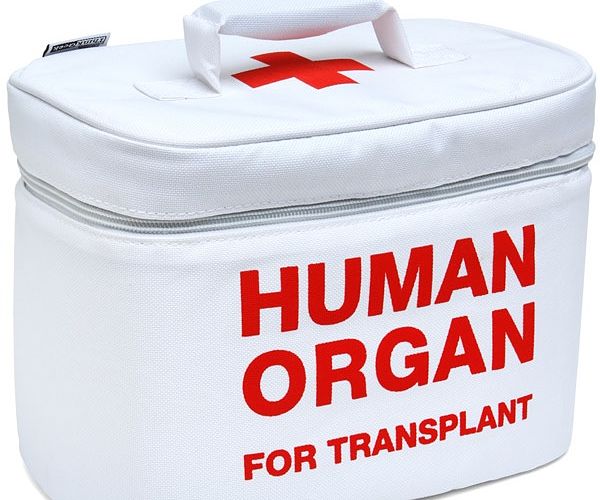 Both major political parties have recently declared themselves in favor of changing the law on consent to organ donation in England. At present, organs can only be removed from a dead person if they have given their consent in advance, usually by carrying, in a purse or wallet, a card authorizing the donation. The reform would reverse this by allowing doctors to presume that the person would have given consent unless there is evidence that they would have withheld it. It is a shift from ‘opting-in’ to ‘opting-out.’ The Welsh government introduced presumed consent in December 2015 and the Scottish government has declared its intention of moving in the same direction.

Transplant surgeons and patient advocacy groups have been lobbying for this change for more than 30 years, as a solution to the acknowledged problem of a shortage of suitable organs. It looks like an easy answer. In fact, it is highly doubtful whether it will make any significant difference and may actually be counter-productive in terms of public confidence in the system.

As it happens, I was part of an interdisciplinary team that undertook the last major independent review of donor organ supply, in 1994, with the support of the King’s Fund1. Our report no longer seems to be available in print or online so it may be worth summarizing its findings.

The first thing to understand is why there is a continuing mismatch between the demand for, and the supply of, organs for transplant. This represents the success of other policies and practices. On the one hand, transplant science has advanced in ways that make it possible for many more people to benefit. Where the pool of beneficiaries might have been limited by age and the presence of other conditions, these can be managed more effectively. People who might once have been thought to be too young, too old or too frail to receive an organ can now benefit from the treatment. This is not the only factor at work – demand is also being driven by lifestyle factors – but it is an important one. At the same time, the UK has been becoming a much safer place to live. The ideal donor is the healthy victim of a traumatic event. We have low and decreasing rates of road traffic accidents and industrial accidents, and are increasingly screening for potential aneurysms. Unlike the United States, we do not have a large pool of gunshot victims. The curves of demand and supply were moving ineluctably apart in 1994 and there is no reason to think this trend has stopped.

Secondly, the United Kingdom has not been particularly good at making use of the organs that do become available. The countries with the best records of supply tend both to be less safe and to invest a lot more in actually obtaining the organs. Even where it is legal to presume consent, doctors are reluctant to act against the wishes of families. Skilled personnel are required to establish the availability of potentially suitable organs.  These must then be removed, allocated and transported to recipients, with matching resources available to use them.

In 1994 we pointed to the competing pressures on NHS services that made it difficult to accommodate such unpredictable events. Is such accommodation any easier under present-day conditions? Presuming consent may just be a cheap gesture that glosses over the need for serious and costly investment. The early results from Wales are consistent with this: the number of donations declined slightly in the first year of operation. While this is probably just random fluctuation, it is certainly not the transformative outcome that some headlines suggested.

Thirdly, and unusually for the time, our team undertook a detailed investigation of the meaning of bodily integrity to diverse faith groups within the UK. A good deal of the lobbying had come from people who adopted a straightforward utilitarian position, that it was irrational to be concerned about the integrity of the body after death so its components should be immediately available for re-use. While the dominant view in most faith groups accepted the legitimacy of using body parts to save other lives, most groups also had significant minorities who would be seriously distressed by any intervention that meant a body would not be intact when buried or cremated. Having been on a hospital clinical ethics committee for 12 years, I know that there are already conflicts around end-of life care between members of such groups and health professionals. These are not easy to resolve. Do we really want to provoke more of them? Should a diverse society impose a single utilitarian ethic in circumstances like these?

Readers might well argue that research from 25 years ago is not necessarily an appropriate basis for current policy. That is a fair point. However, some might also think that the questions raised then are worth serious re-examination before rushing to legislation. This may be motivated by the understandable desire to help people who are dying because of the mismatch between organ demand and supply. There is, though, a serious risk of practicing a cruel deception by adopting a remedy that does not deal with the real problems of NHS organization and resources. There is also a definite risk of compromising public confidence in the integrity of health professionals who are seen to be acting in ways that offend significant minorities.