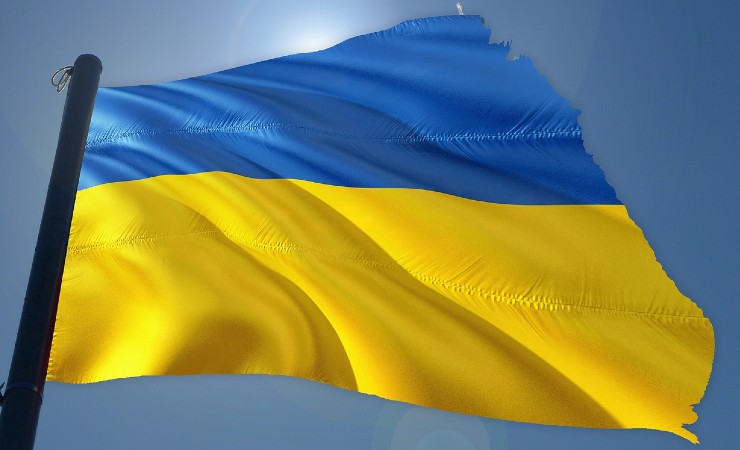 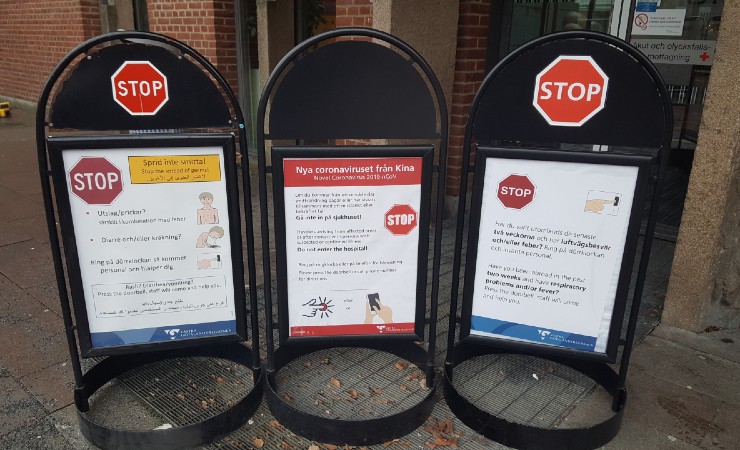 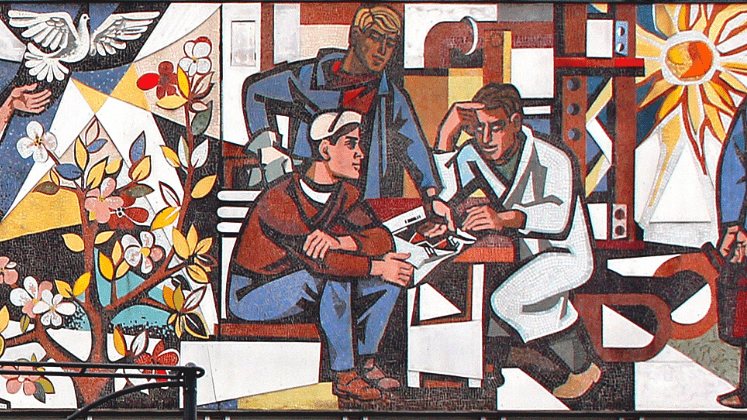 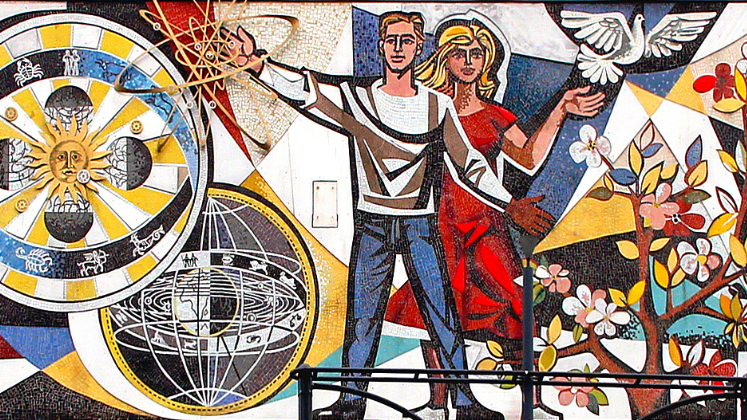 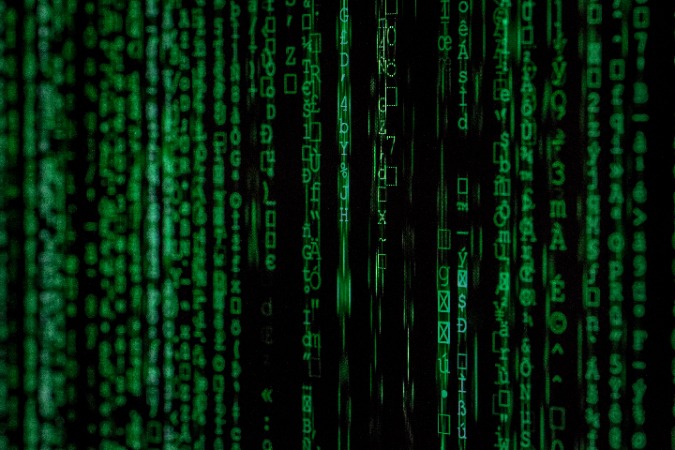 How has the COVID-19 pandemic impacted science research itself, but also how Americans view science in their daily lives? The […]

In the third and final panel in “Democracy in the Balance,” a series of virtual discussions about democratic vulnerability and resilience in the United States, “Frontiers of Democratic Reform” on April 20 will explore the practical steps that can be taken to guard against democratic backsliding in the United States and bolster the integrity of a functional national government.

The Science Media Centre at 20

The UK’s Science Media Centre (SMC) is an internationally admired, and occasionally emulated, model for facilitating interactions between the science […] 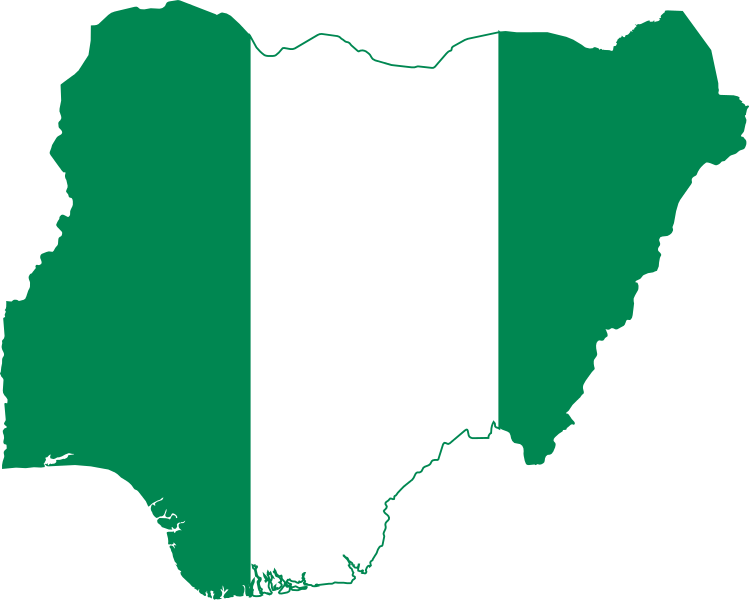 Connecting Social Science And Policy: A View from Nigeria

Good social science research has ultimate social relevance. In Nigeria, however, the authors’ study shows that research evidence and policies are disconnected. 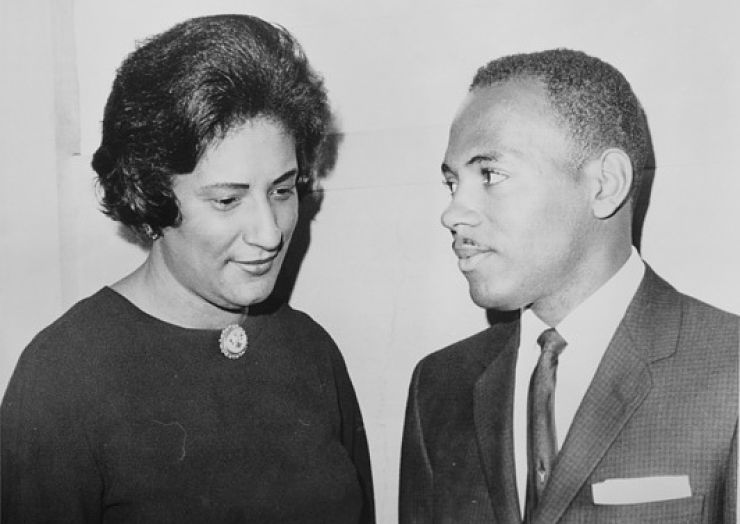 Supreme Count=rt nominee Ketanji Brown Jackson’s rise is, in part, due to the work of those women and Black men – and to Black women judges dating back almost a century. 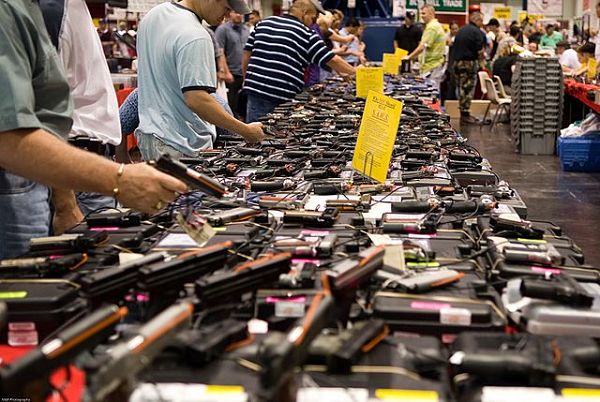 Citing statistics from the Centers for Disease Control and Prevention, “more Americans died of gun-related injuries in 2020 than in any other year on record,” reports the Pew Research Center in a new report.

By popular request, I am posting this as a free-access version of one of the first commentary pieces that I […]

7 days ago
837
Insights
Watch the Video Interview: Qualitative Research in an Asian Context

1 week ago
863
Event
Watch the Webinar: Critical Thinking Skills in the Age of Misinformation