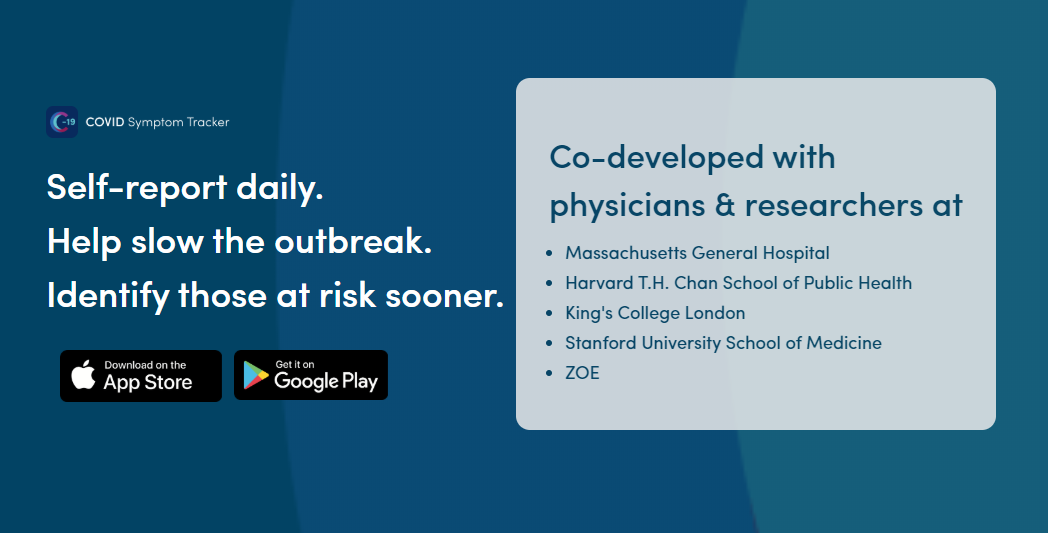 “Rather than sending out thousands of online or paper questionnaires, we teamed up with health data science company ZOE to develop a simple symptom-monitoring app called COVIDradar. The app was made from scratch in about four days and would normally take four months. Volunteer citizen scientists use it to report their health status daily and note the appearance of any new symptoms. Once we realized that there was nothing similar available in the UK to monitor symptoms on a population-wide level, we decided to make the app freely available to all.”