Researchers whose work has made a real difference to society or the economy, ranging from detailing the true numbers of modern slavery to transforming how we teach about sexuality, were celebrated at the ESRC’s sixth annual Impact Prize awards ceremony at the Royal Society today.

The Economic and Social Research Council’s Celebrating Impact Prize rewards ESRC-funded researchers who have achieved impact through outstanding research, knowledge exchange activities, collaborative partnerships and engagement with different communities. Each winner received £10,000 to spend on furthering knowledge exchange; public engagement; or other communications activities to promote the economic and social impact of their research.

Britain’s ESRC is a non-departmental public body funded by a grant-in-aid from the UK government and part of UK Research and Innovation. The ESRC is the UK’s largest funder of research on social and economic questions.

There are five different categories of Impact Prizes, as well as a prize for the Impact Champion – awarded to an individual with a significant track record in supporting and enabling others to achieve impact. The winners were chosen from a shortlist of submissions that was selected by a panel of experts.

The winners of the 2018 Celebrating Impact Prize are: 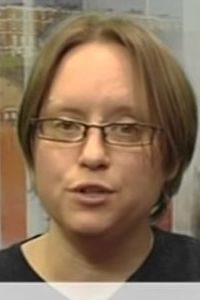 The winner is Abigail Dymond at the University of Exeter, whose research examines public data on police use of force and led to a new national reporting system for all 43 police forces in England and Wales. She was invited to work on the police Use of Force Reporting Review in England and Wales after her PhD research into Taser use. Nine of Dymond’s 10 recommendations were accepted in part or in full. She has also been working alongside the UN Subcommittee for the Prevention of Torture on the production of a practical manual for detention monitors to assist them in monitoring the use of weapons and restraints in places of detention. This award is sponsored by SAGE Publishing, which is the parent of Social Science Space

Outstanding Impact in Business and Enterprise 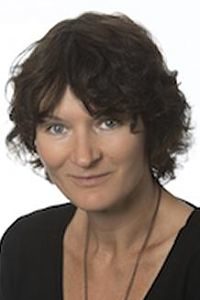 The winner was Denise Baden of the University of Southampton, who studies cutting carbon footprint in the service sector. Baden’s work in introducing sustainable practices has led to a reduction in hair care salons’ carbon footprint and running costs. As part of the project, she developed a virtual salon training programme and associated sustainable stylist/salon certification. By adopting sustainable practices, a salon can save an average of 286,000 litres of water, 24,150 kWh of energy and £5,300 a year. Baden has shaped the sustainability component of the national occupational standards that form the basis of training for the UK’s 14,000 hairdressing apprentices. Internationally her work has also had an impact, as global eco-hair company Davines has developed a training scheme based on her certification for salons in the 85 countries that stock its products. 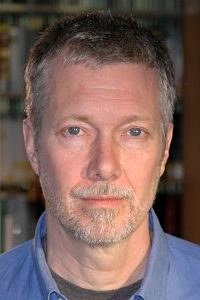 Research by Kevin Bales at Nottingham Trent University has resulted in a new tool for estimating the true extent of modern slavery and trafficking across the world. His adaptation of the multiple systems estimation (MSE) technique provided the first reliable estimate of modern slavery — 40.3 million cases. That number is the baseline against which the United Nations is measuring progress towards its Sustainable Development Goal of ending slavery by 2030. Using his MSE technique, Bales determined that the Home Office’s estimated UK figure in 2015 was 70 percent short of the true figure of 10,000 to 13,000 cases. Then-Home Secretary Theresa May used his figures as the basis for all future planning and policy development on slavery. His evidence was cited frequently during the passage of the 2015 Modern Slavery Act. Seven other countries have adopted MSE to estimate the size of their enslaved populations, with three others set to introduce it in the next year. 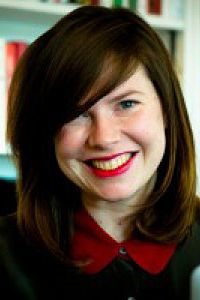 Research by the University of Oxford’s Abigail Adams was instrumental in advocates’ cases for the Supreme Court’s removal of employment tribunal fees. Through a novel analysis based on economic and legal expertise, Adams showed that the cost of bringing a claim outweighed the potential benefit in many cases. The research findings were published in Modern Law Review and the article was highlighted as a contribution to the Supreme Court verdict in a House of Commons research briefing. Adams has collaborated with the United Nations’ International Labour Organization to look at using the model to evaluate the impact of similar reforms worldwide, starting in Brazil. 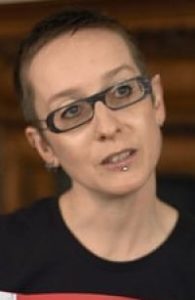 Relationships and sexuality education in Wales has been transformed thanks to work by Emma Renold at Cardiff University. Her pioneering participatory research enables children and young people to speak out about gender and sexual violence. Renold’s toolkit AGENDA aims to help young people raise awareness of gender and sexual violence in schools, online and in communities. Since its launch, AGENDA has been endorsed and embedded into practice by key organisations across Wales, reaching more than 3,000 people including young people, practitioners, youth workers, police liaison officers, teachers and academics. Findings from Renold’s research were extensively cited by the Welsh Government in the Violence Against Women, Domestic Abuse and Sexual Violence Act, passed in 2015. Renold was chair of the Cabinet Secretary for Education’s expert panel on the future of sex and relationships education in Wales. 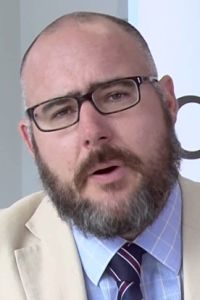 Over the past decade, Matthew Flinders’ mission has been to help UK social science researchers to reach out beyond academia. The University of Sheffield academic has created not only new platforms for impact, but also helped social scientists to think differently about what they do and why they do it. Flinders founded the Sir Bernard Crick Centre for the Public Understanding of Politics in 2013. There he has developed professional training courses, including one that has equipped more than 200 academics to engage more effectively with politicians and Parliament. Working with the Political Studies Association, Flinders established the annual Total Exposure competition in 2015 to enable social and political scientists to pitch ideas for new TV and radio documentaries. He also established the first undergraduate module in the world to be accredited and co-taught by the Houses of Parliament, which has been rolled out to 20 UK universities.

This year the panel made the decision to award a further ‘Future Promise’ prize to a finalist who showed great promise for impactful research and whose work has much potential but which could be expected to reach its full impact in future. This went to Brett Heasman from the London School of Economics for his work on autism and society, which Jennifer Rubin, chair of the ESRC and of the Impact Prize judges’ panel, termed “original” and “transformative.” She added, “Mr. Heasman’s insights into autistic people’s perspectives have challenged public perceptions of autism, and developed tools to help people with autism and their family members understand each other better.” He received £1,000.

In addition to Rubin, other judges on this year’s Impact panel were: