President Joe Biden has named criminologist Nancy La Vigne to head the National Institute of Justice, the arm of the […]

Sociologist David R. Williams will address “The Virus of Racism” for the National Institutes of Health’s Office of Behavioral and Social Sciences Research annual celebration of the legacy of Matilda White Riley. 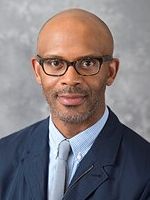 and a science and technologies studies scholar whose high-profile work often looks at the connection of sport and technology, has taken the reins of the National Science Foundation’s Social and Economic Sciences Division 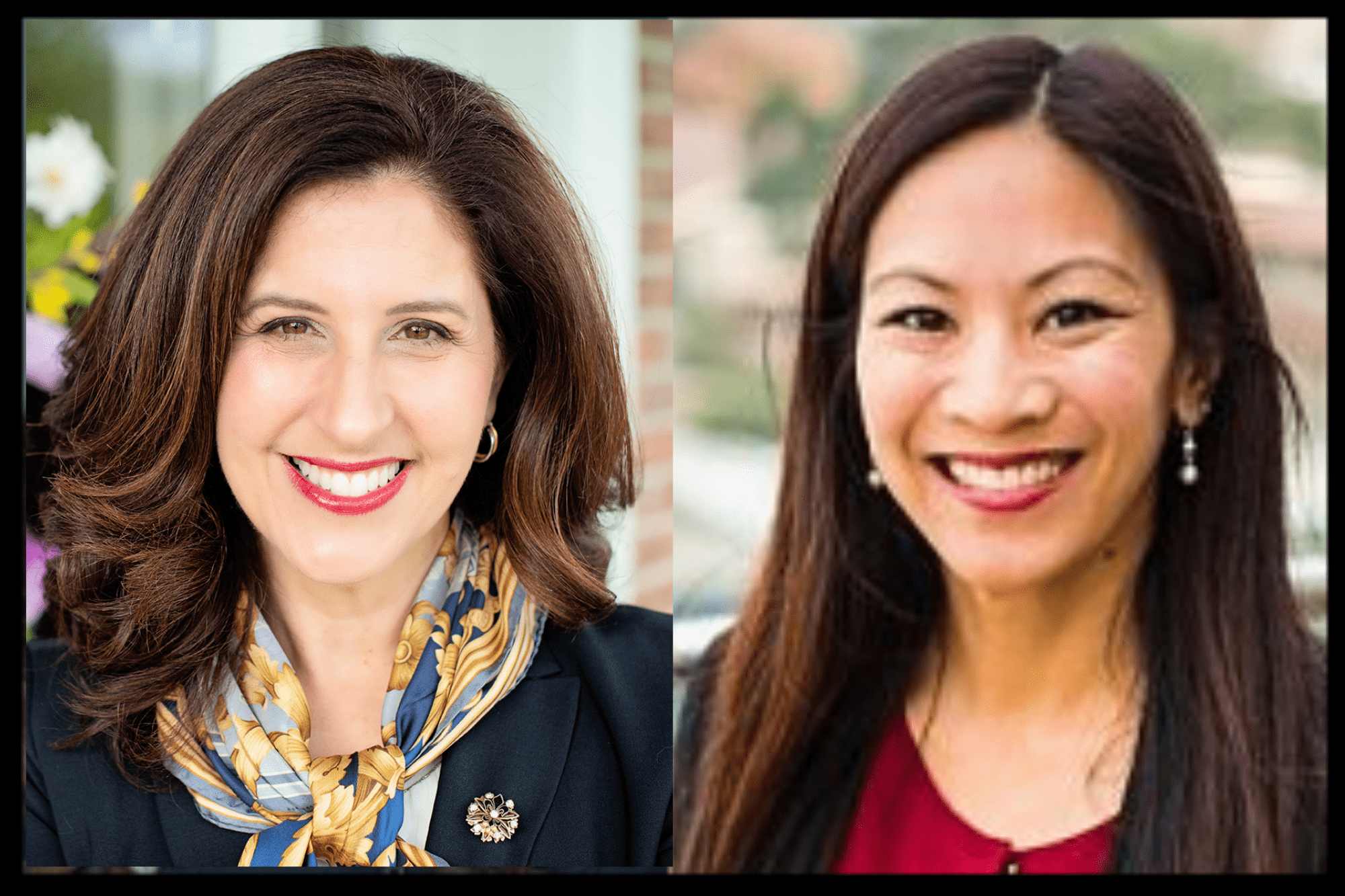 An Invisible Bias with Real Implications for Women Leaders

The underrepresentation of women in senior leadership positions across all sectors is clearly not a pipeline issue. Research points to bias as one reason they aren’t getting ahead. 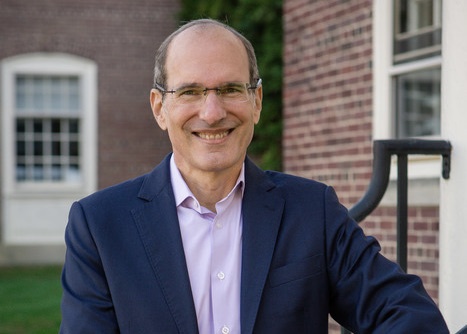 Institute for Advanced Study Draws from Humanities for New Director

Earlier this month, David Nirenberg — a professor of medieval history who had been dean of the Divinity School at the University of Chicago — became the the director of the Institute for Advanced Study to come from the humanities. 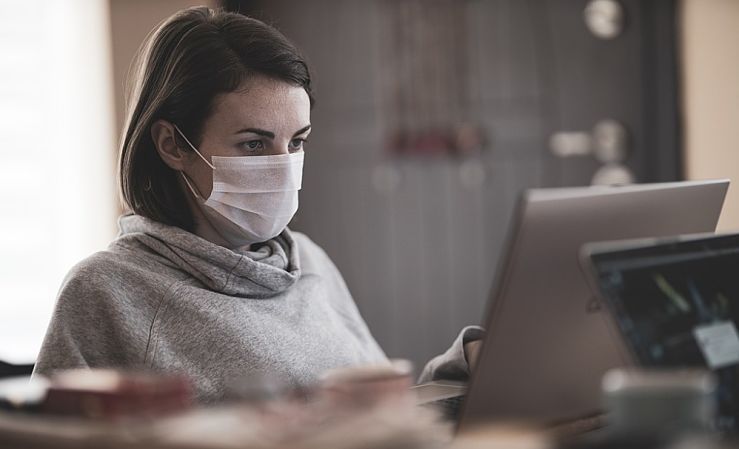 A Canadian research team observed a profound ripple effect where reduced productivity from increased workload due to the pandemic impacted researchers’ progress. 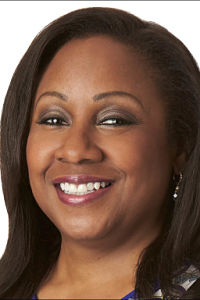 Engineer and psychologist Carlotta M. Arthur, currently director of the Henry Luce Foundation’s Clare Boothe Luce Program for Women in STEM, has been named the new executive director of the Division of Behavioral and Social Sciences and Education at America’s National Academies of Sciences, Engineering, and Medicine. 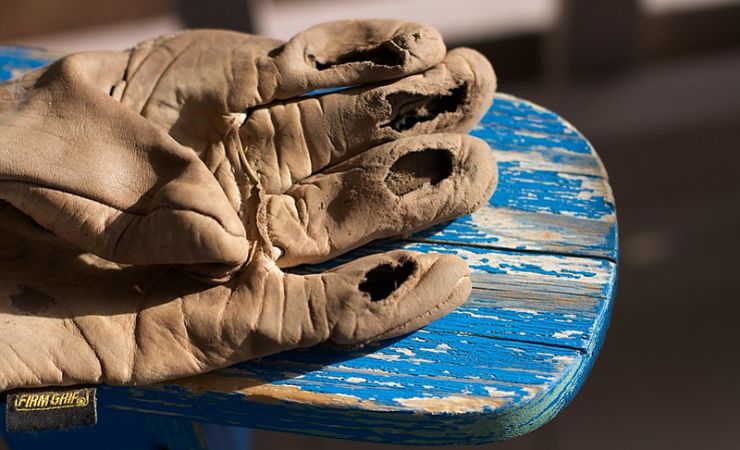 Has COVID Created a ‘Lost Generation’ of Early Career Researchers?

A year ago the potential impact of COVID-19 on precarious early career researchers (ECRs) looked bleak. Reporting on findings from the longitudinal Harbingers 2 project, David Nicholas suggests the effects of COVID-19 on ECR researchers have been varied internationally. Where pressures from the pandemic have been felt most acutely, particularly in the UK, US and France, it has often aligned with perceptions of ongoing structural issues within academia. 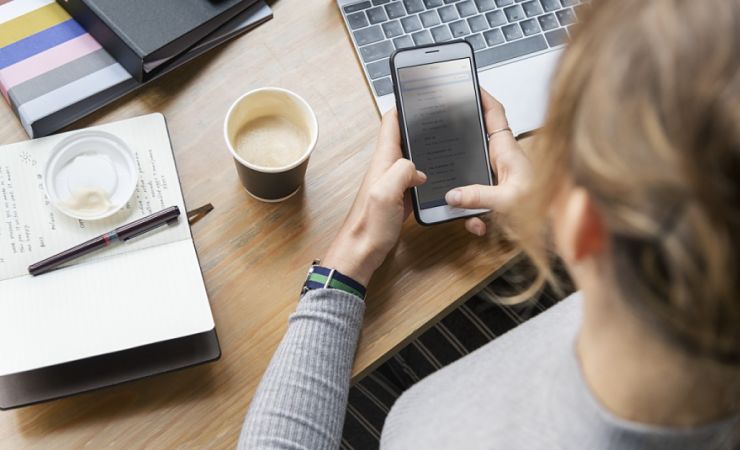 At a time when there are so many concerns being raised about always-on work cultures and our right to disconnect, email is the bane of many of our working lives. 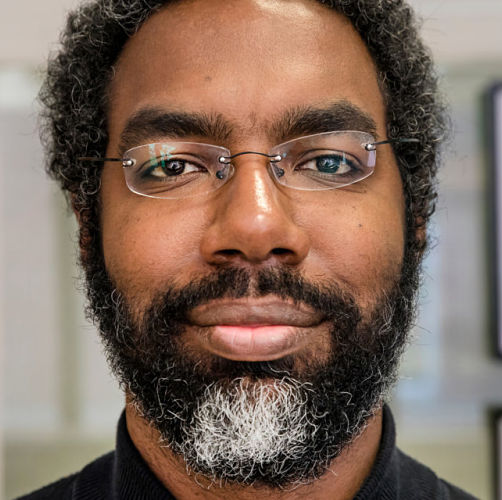 “Make sure you’re not only citing white guys!” That was the unmistakable takeaway Wednesday as Deen Freelon discussed his research into citation inequities in the social sciences. 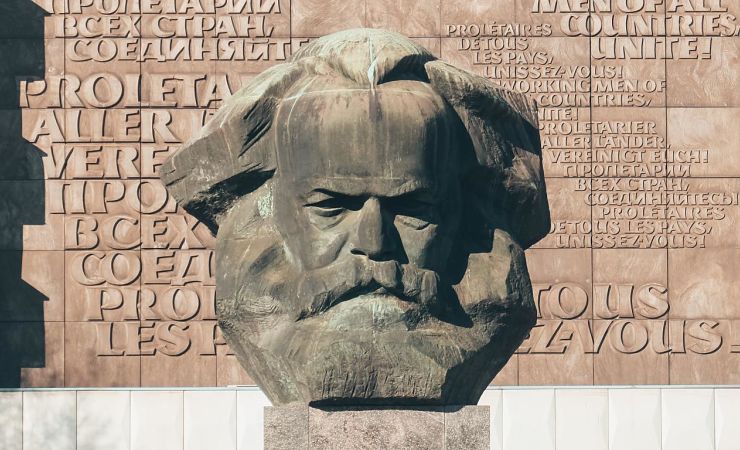 Who Gets to Be Part of the Social Science Canon?

Drawing on a quantitative study of sociologists in the 20th century, Nicole Holzhauser argues that not only the content of scientific work, but also social capital has historically played a significant role in allocating recognition and power.

William T. Riley, the director of the Office of Behavioral and Social Science Research at the National Institutes of Health, announced he would retire at the end of December