Five people with backgrounds in the social, behavioral or data sciences were among 25 named in the 2018 class of MacArthur Foundation fellows on Thursday. The fellowship and grant program, sometimes referred to as the “genius grant,” awards exceptionally creative people with $625,000 – no strings attached — in the expectation that based on their track record they will achieve something important in the future. 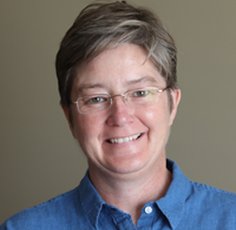 Among the five spotlighted here is 47-year-old Rebecca Sandefur, a sociologist and legal scholar based at the University of Illinois, Urbana-Champaign in both the sociology department and college of law. In explaining her award, the MacArthur Foundation focused on her research into and work to improve equal access to the civil – as opposed to the criminal – justice system. “Using quantitative and qualitative research methodologies such as surveys and focus groups,” the foundation noted, “she created the first systematic national mapping of civil legal aid providers, revealing that while some states had significant resources available, others had very few. She found that contrary to assumptions, cost is but one of many factors that inhibit the use of lawyers by low-income individuals.” 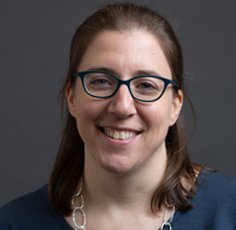 Psychologist Kristina Olson also received a grant. The 37-year-old is in the Department of Psychology at the University of Washington, where she researches how social cognition develops in transgender and gender-nonconforming youth. Through her TransYouth Project — the first large-scale, longitudinal study of how these young people are developing – she’s learning that mental health problems are not inevitable within this population, the foundation notes, adding that her work has influenced care guidelines for clinical psychologists, psychiatrists, and pediatricians serving this population. 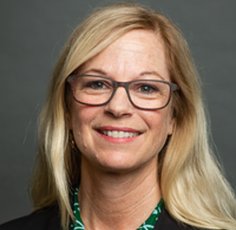 Lisa Parks is a 51-year-old media scholar at the Massachusetts Institute of Technology, where her research and writing explore “the global reach of information technology infrastructures­.” In her 2005 book Cultures in Orbit: Satellites and the Televisual, for example, she analyzed how satellites support traditional activities like data transmission and spying, but also served archaeological digs and the search for mass graves in Bosnia.  Rethinking Media Coverage: Vertical Mediation and the War on Terror, from this year, expands this analysis to see how all the space above the surface of the planet are home to an ecosystem of drones, radio frequencies, power poles, satellites and more that are enmeshed in every aspect of human endeavor. 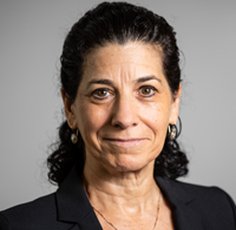 Deborah Estrin is a computer scientist at Cornell Tech in New York. Throughout her career, the foundation notes, the 58-year-old “has demonstrated a remarkable ability to anticipate the applicability of technological advances to a variety of fields. She made fundamental contributions to improving the scalability and broader utility of the emerging internet through her work on network routing (the process that determines how data are forwarded from source to destination). She then went on to build the foundational protocols for wireless sensor networks—that is, connectivity among distributed autonomous sensors that record conditions in a specific environment. … More recently, Estrin was among the first to ascertain the potential of using the digital traces of our daily lives for participatory mobile health.” 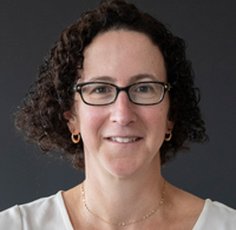 8 mins ago
4
News
How Might Societal Impact be Recognized within an FT Top 50 Journal?

8 mins ago
4
News
How Might Societal Impact be Recognized within an FT Top 50 Journal?