Christopher Hartney is a lecturer at the University of Sydney where he studies modern myth and new religions particularly those of East Asia and with a notable focus on Vietnam. He has a doctorate on and has published extensively about the origins and development of Caodaism, Vietnam’s largest indigenous religion. He is president of the Sydney Society for Literature and Aesthetics, Australian national delegate to the International Association of Aesthetics, and he co-edits both the Journal for Religious History and the Journal for Literature and Aesthetics. 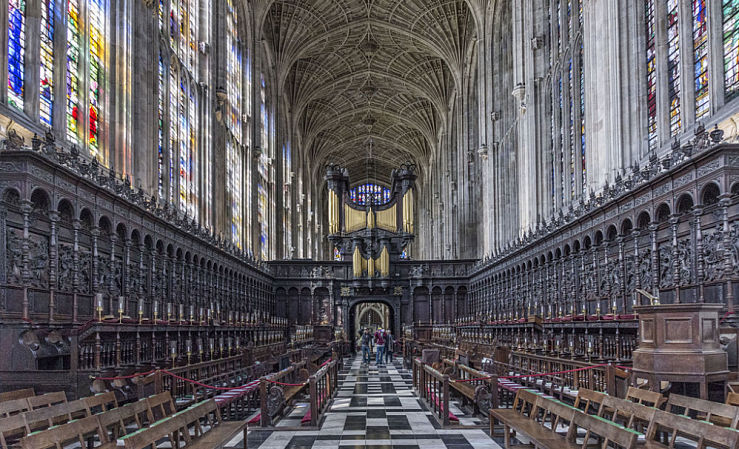 It’s a Mistake to Kill Critical Study of Religion

A general assumption is that if a scholar studies religion, then it can only be because they have motives that are only partly scholarly. This is untrue, but the long shadow of theology unhelpfully hangs over us.

1 week ago
747
Communication
Watch the Video: What’s Next for #AcademicTwitter?

2 weeks ago
713
International Debate
The Covid Pandemic in France: A Review