Helen Kara has been an independent researcher since 1999 and also teaches research methods and ethics. She is not, and never has been, an academic, though she has learned to speak the language. In 2015 Helen was the first fully independent researcher to be conferred as a Fellow of the Academy of Social Sciences. She is also an Honorary Senior Research Fellow at the Cathie Marsh Institute for Social Research, University of Manchester. She has written widely on research methods and ethics, including 2018's Research Ethics in the Real World: Euro-Western and Indigenous Perspectives and four books for SAGE Publishing's 'Little Quick Fix' series. 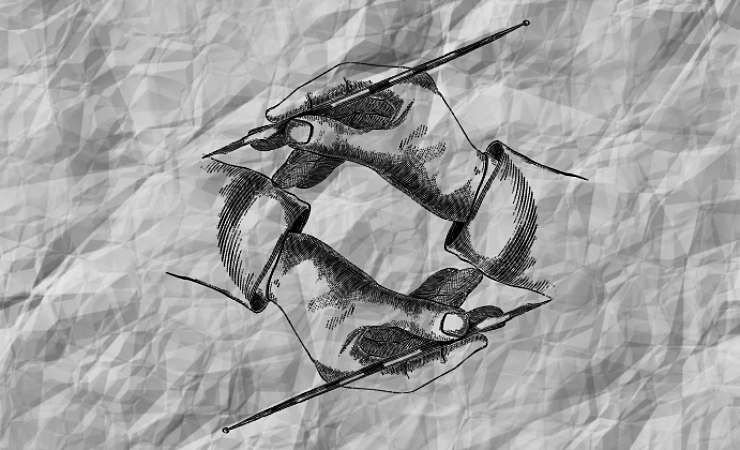 Quick Tips on Being an Ethical Co-Writer

Co-authorship is now for many social science disciplines the default mode of academic authorship. Reflecting on this, Helen Kara provides insights and advice for authors looking to co-write and co-publish in an ethical way.