Joel Cabrita is an associate professor of history and director of the Center for African Studies at Stanford University. She is an historian of modern Southern Africa who focuses on Eswatini (formerly Swaziland) and South Africa. Her books include 2018's The People’s Zion: Southern Africa, the United States and a Transatlantic Faith-Healing Movement which won the American Society of Church History's Albert C Outler Prize, and Text and Authority in the South African Nazaretha Church from 2014. 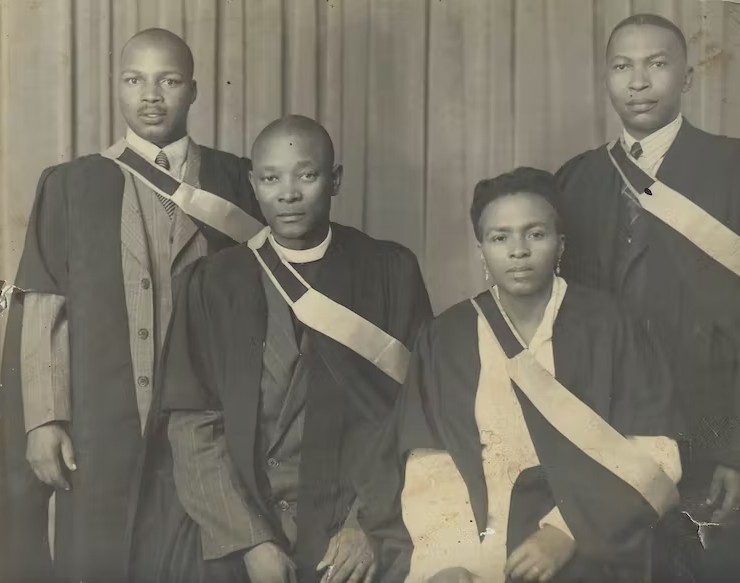 Born in South Africa and exiled to neighboring Eswatini, Regina Twala was one of southern Africa’s most important intellectuals: a pioneering writer, academic, political activist and feminist. Why, then, has she been all but forgotten?