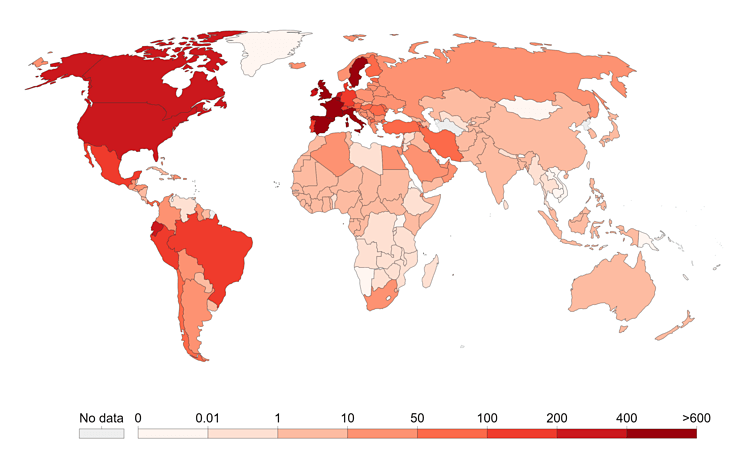 Why Social Science? Because We Will Need to Do Better in the Next Crisis

Without research in social, organizational, and behavioral sciences, argues John Haaga, as serious as the investment in biomedical research, the United States may be no better off when the next acute crisis hits.

Bookshelf
Questioning the Narrative of the Majority-Minority Society

Communication
Should We Mandate a Course in Ethics for All Research-Based PhD Candidates?

Bookshelf
The Secrets of the Human Mind (and Marketing)

Higher Education Reform
Would a Weary People Take a Virtual Course on the Pandemic? Yes, They Would

Event
Webinar: How Social Science Advances Our Understanding of Pandemics