Jon Tennant is currently finishing up his PhD (apparently) at Imperial College London, where he is researching deep time evolutionary patterns in groups like dinosaurs and crocodiles. Alongside this, he currently works as a PLOS Paleo Community Editor, is the new communications director for ScienceOpen, a freelance science writer, and author of the kids dinosaur book Excavate Dinosaurs! He spends far too much time in the pub or on Twitter (as @protohedghog) talking about open access. 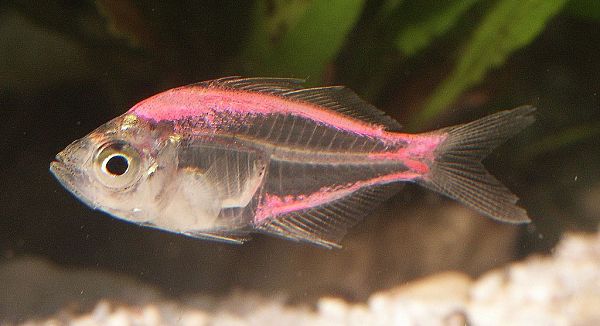 I’m Looking Through You, Peer Review

Jon Tennant takes a look at the transformations underway aimed at tackling the widespread dissatisfaction with the system of peer review. He provides further background on the platform ScienceOpen, which seeks to enable a process of transparent, self-regulating, peer review, where knowledge sharing is encouraged, valued, and rewarded. By adopting a more transparent process of research evaluation, we move one step closer towards a fairer and democratic research process.