Kenneth Janda is the Payson S. Wild Professor Emeritus at Northwestern University. He has been co-editor of the international journal Party Politics since 1995, and in 2000 he won the Samuel J. Eldersveld Career Achievement Award from the American Political Science Association (APSA) for his research on political parties. In 2005, he was co-winner of the Best Instructional Software Award from the APSA, an award he also received in 1992. Janda’s books include Political Parties: A Cross National Survey (1980) and, with co-author Robert Harmel, Parties and Their Environments: Limits to Reform? (1982). 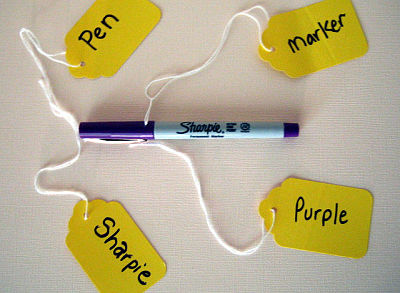 How Do You Say, ‘Read Me?’ Or Choosing Keywords to Retrieve Information

So you’ve written a snappy and yet accurate and informative title for your journal article, and so after your victory lap you spend just a few seconds thinking about the keywords. That’s probably a mistake, argues the just-retired editor of an important political science journal.

5 days ago
299
Impact
On Measuring Social Science Impact: An Excerpt