Margaret Levi is the Sara Miller McCune Director of the Center for Advanced Study in the Behavioral Sciences (CASBS) at Stanford, professor of political science, and senior fellow at the Woods Institute for the Environment, Stanford University. She is also Jere L. Bacharach Professor Emerita of International Studies in the Department of Political Science at the University of Washington. She is the winner of the 2019 Johan Skytte Prize. She became a fellow of the American Academy of Arts and Sciences in 2001, a John Simon Guggenheim Fellow in 2002, a member of the National Academy of Sciences in 2015, the Robert Dahl Fellow of the American Academy of Political and Social Science in 2017, and a member of the American Philosophical Society in 2018. She served as president of the American Political Science Association from 2004 to 2005. In 2014 she received the William H. Riker Prize in Political Science, in 2017 gave the Elinor Ostrom Memorial Lecture, and in 2018 received an honorary doctorate from Universidad Carlos III de Madrid. 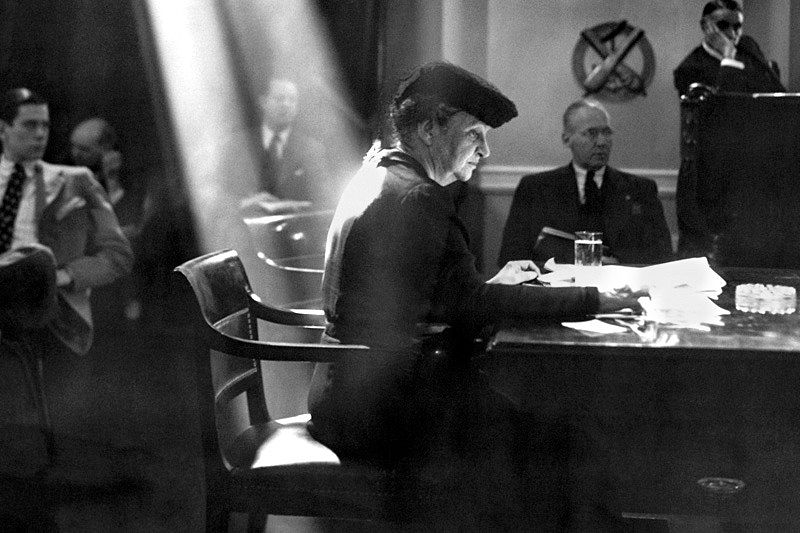 COVID-19 is a threat to the health and safety of us all, but as the congressional debate of the federal stimulus package revealed, it may also present an opportunity to rethink how to best protect workers, the economy, and indeed all the members of our society.