Marina studied Chinese, Asian studies, history and other topics at Lund University, where she also received her Ph.D. in Chinese in 1996. She got her docentur in 2003, and is since 2014 Professor of Modern China Studies. She came to the Centre in 2004 and is since October 2016 the director of the Centre. Eva Pils (pictured) is Professor of Law at King’s College London. She studied law, philosophy and sinology in Heidelberg, London and Beijing and holds a PhD in law from University College London. She is author of 'China's human rights lawyers: advocacy and resistance' (Routledge, 2014) and of 'Human rights in China: a social practice in the shadows of authoritarianism' (Polity, 2018). Before joining King’s as Reader in 2014, Eva was an associate professor at The Chinese University of Hong Kong Faculty of Law.

Academic freedom is under threat everywhere. Not only do some countries perpetrate direct attacks on students and scholars. But the internationalization of higher education has also created new global threats for both scholars and students. Here is how to defend academic freedom. 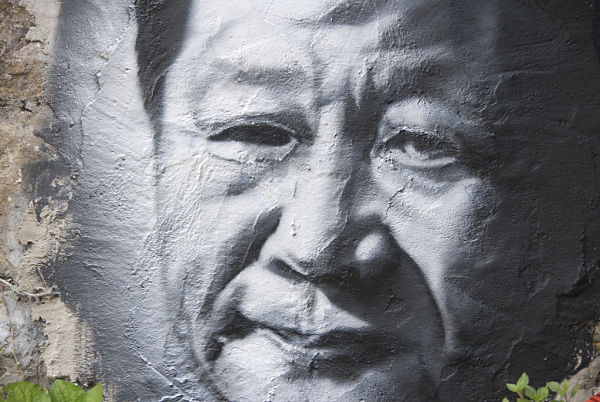 If Academic Freedom is Suppressed There, How Do We Act Here?

New bans and restrictions of research and teaching on topics such as constitutionalism and civil society have impeded independent scholarship in China. How should universities and academics outside of China react?