Rodney Coates is a public sociologist and professor of global and intercultural studies and coordinator for Black World Studies at Miami University, Ohio. Hes has developed and taught a wide assortment of courses such as “Introduction to Critical Race and Ethnic Studies,” “Introduction to Social Justice,” “Critical Race and Post-Colonial Structures,” “Civil Rights and Social Movements,” and “Human Rights and Social Movements.” His course on globalization, social justice, and human rights, which links universities from around the globe (to include the United Kingdom, Russia, Italy, Spain, British Columbia) has received several awards and been featured in published articles. An essayist, poet and photographer, his academic writing includes being the lead author of the book The Matrix of Race: Social Construction, Intersectionality, and Inequality. 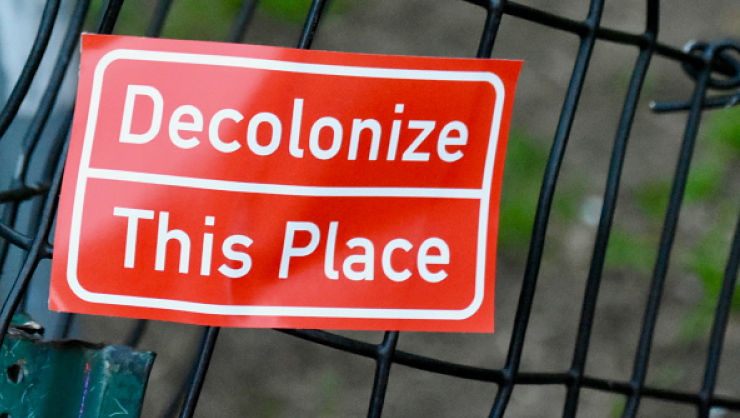 Public sociologist Rodney Coates, a professor of critical race and ethnic studies and of global and intercultural studies at Miami University of Ohio, and author the SAGE Publishing text The Matrix of Race, will present a free webinar on “A 12-Step Program for Decolonizing the University” on July 30. While the webinar filled up with a few hours of being announced, a recording will appear here on Social Science Space. In the meantime, here is the 12-step program Coates first presented on social media this spring.