Roger King is visiting professor at the School of Management at the University of Bath. He is also adjunct professor at the Teaching and Education Development Institute at the University of Queensland, Australia. He is research associate at the Centre for the Analysis of Risk and Regulation, London School of Economics and Political Science. King is co-chair of the Higher Education Commission inquiry, and helped produce a report called Regulating Higher Education, launched in parliament in October 2013. He has also recently concluded a six-year period as visiting professor at the Centre for Higher Education Research and Information (CHERI) at the Open University. Previously, in the 2000s, he has been a Visiting Professor at the following Australian universities: Griffith, QUT, and Sunshine Coast. He has also been Visiting Research Fellow at the Association of Commonwealth Universities (2003-5). 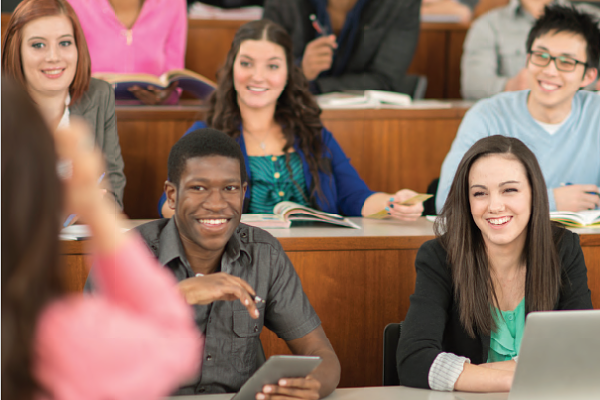 The UK’s HE Landscape in the Wake of ‘Knowledge Economy’

The new government report ‘Succeeding as a Knowledge Economy’ takes forward most of the ideas about improving teaching at Britain institutions of higher education already found in a green paper published in November 2015. So what does this new report tell us about the future?

1 week ago
1213
Insights
Watch the Video Interview: Qualitative Research in an Asian Context