Timothy M. Smeeding is the Lee Rainwater Distinguished Professor of Public Affairs and Economics . He was director of the Institute for Research on Poverty from 2008–2014. He was named the John Kenneth Galbraith Fellow, American Academy of Political and Social Science, in 2017, and was the founding director of the Luxembourg Income Study from 1983-2006. 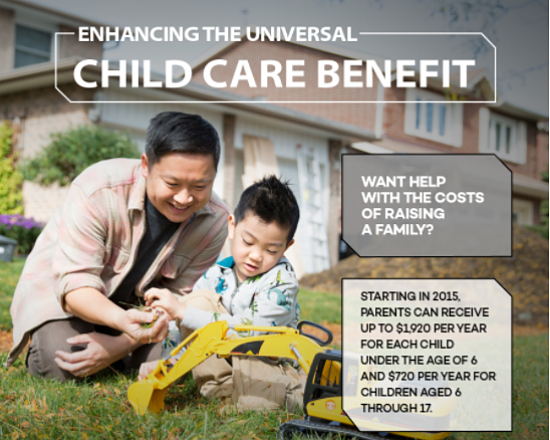 The Social Security Administration has shown its ability to cut monthly checks for elderly, survivors and disabled. So why not for kids via their parents?