Walter Reynolds Farley is Dudley Duncan Professor Emeritus of Sociology at the University of Michigan. A research scientist, he serves at the Population Studies Center and lectures at the Ford School. Farley's research interests concern population trends in the United States, focusing on racial differences, ethnicity, and the changes occurring in the nation's cities. His current work focuses upon the revitalization of Rust Belt metropolises, particularly Detroit. To assist in preparation for Census 2020, he also serves on the Ann Arbor and Washtenaw Complete Count Committees. 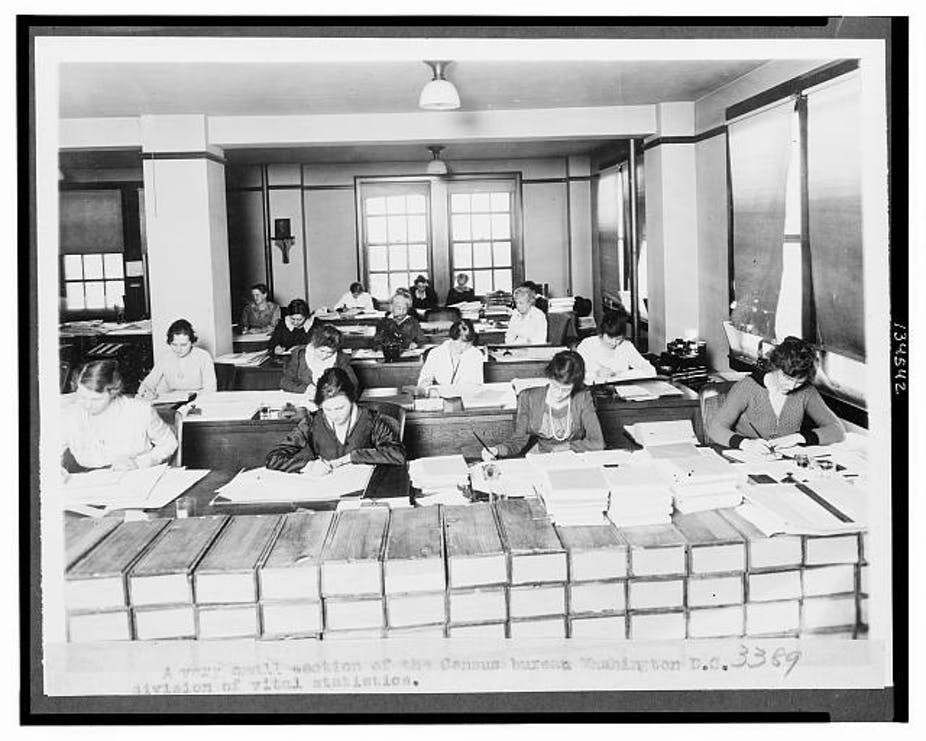 A Century Ago, Congress Dismissed a U.S. Census

Census 2020 is far from the first census to set off bitter political fights. One hundred years ago, results from Census 1920 initiated a decadelong struggle about how to allocate a state’s seats in Congress. The political arguments were so bitter that Congress eventually decided they would not use Census 1920 results.