Where is UK Government Getting Its Research?

Anyone under the impression that universities are the dominant suppliers to the United Kingdom government of commissioned research, advice, and knowledge, think again. Open data on government spending shows the relative dominance of other suppliers and mediators of knowledge to government – not least the private sector and think tanks. Simon Bastow presents some preliminary government-wide data. 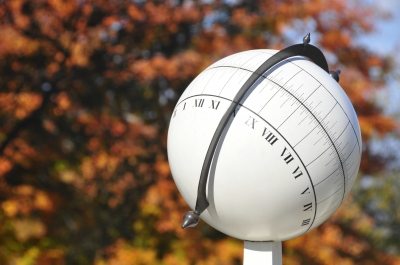 Studying ourselves is something the British do exceptionally well: specialists flock here from all over the world seeking answers to fundamental questions from our unique series of cohort birth studies, and no one else has anything quite like them.

3 days ago
491
Public Policy
Watch the Webinar: The Cost-of-Living Crisis

2 weeks ago
1393
Communication
Watch the Video: What’s Next for #AcademicTwitter?