In the previous two blog posts I have reflected on the space(s) within social science for psychogeographical thinking. During the […] 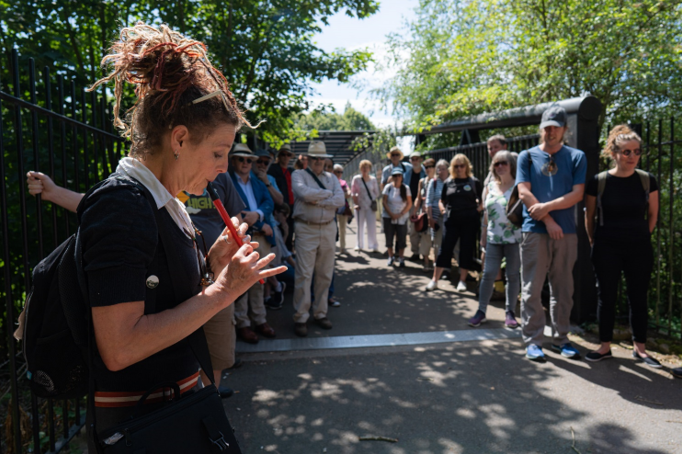 In the previous blog we learned about the type of psychogeographical thinking which was developed by Guy Debord and Situationist International. The latter movement was centered on France and mainland Europe in the immediate decades after World War II. Ultimately they failed to get their message through to wider society. In this article I explore how their basic principles re-emerged as a new form of psychogeography in the British Isles. This form would be less political than the work of Debord, at least on the surface, and would be championed by poets, writers of historical fiction and other forms of literature. 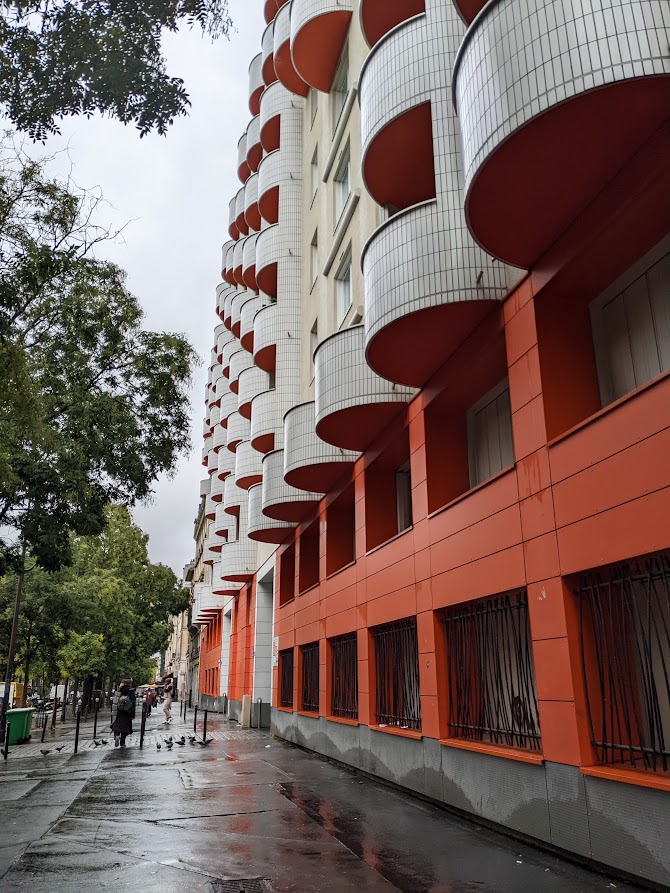 Mapping the Ebb and Flow of Psychogeography

In this series Aled Singleton explore the ebb and flow of geographical ideas, particularly how they move around the world. As with all innovations, concepts sometimes lose traction over time, seem to get buried in dusty libraries and then fins themselves revived for unexpected reasons. The topic for this series is the concept psychogeography. We will travel from Paris in the 1960s to the UK in the 1990s and then to the wider World in the 2020s. 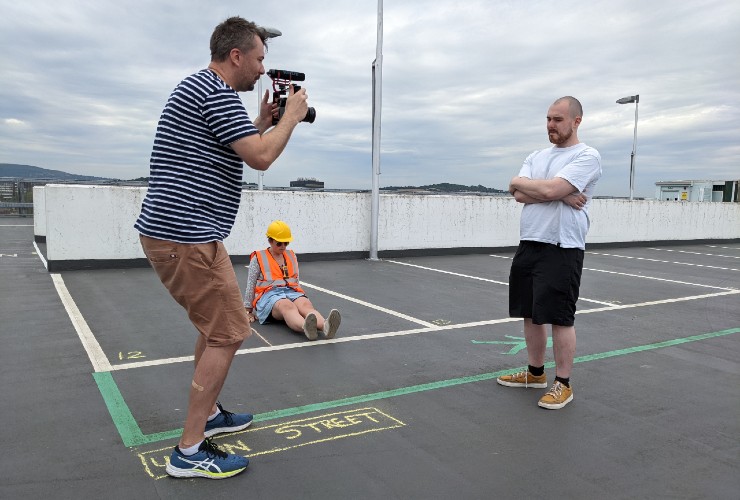 This blog post builds on the introduction to spatially-led video interviews. This article outlines the process of taking such digital material and working with writers, dramatists and performers to develop site-specific theatre. Over two workshop days we worked through ways to represent how everyday life changed during the 1960s in Newport, a city in Wales. 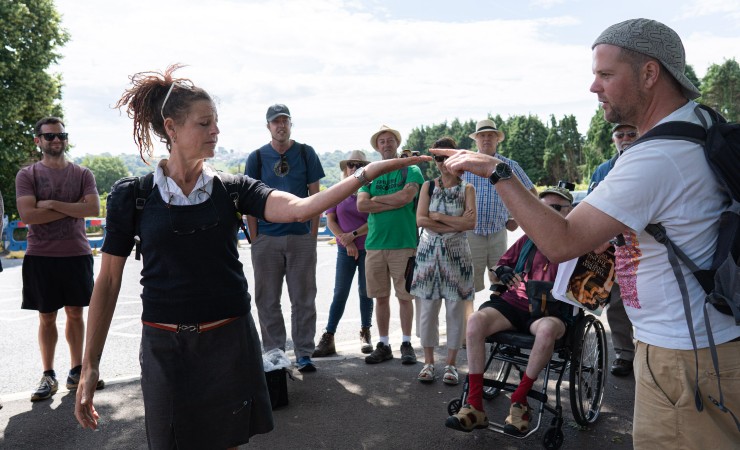 In this first of a series of three blog posts, geographer Aled Singleton reflects on his research experience of taking the very naturalistic and low-tech concept of walking conversations and outdoor events into a digital form.