Republican-penned legislation that among other things cuts in half National Science Foundation funding for social science research passed the House of Representatives today. 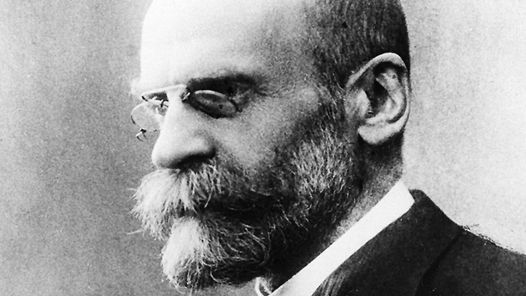 In this Social Science Bites podcast, social theorist Steven Lukes tells interviewer Nigel Warburton how Émile Durkheim’s exploration of issues like labor, suicide and religion proved intriguing to a young academic and enduring for an established one.

Options for changing legislation that would almost halve social science funding from the National Science Foundation are narrowing. 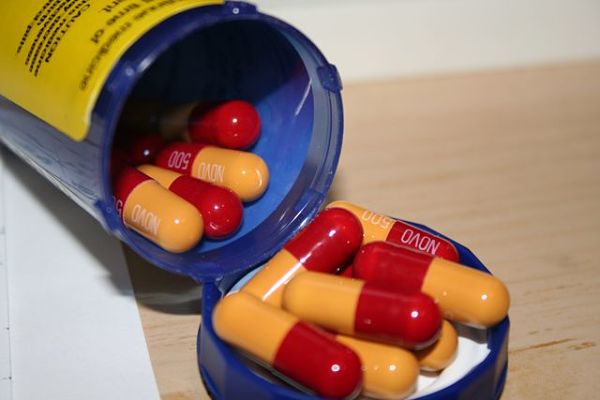 There is no point in improving the innovation pipeline for antibiotics, argues Robert Dingwall, if the drugs that come out at the end all fall into the same chaotic patterns of use as today. 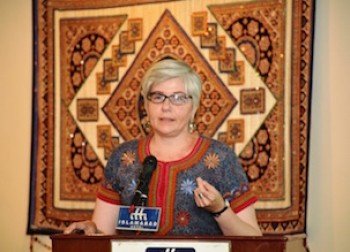 Paula Kantor, an American social scientist working to improve the lot of women and children in Afghanistan, was among 13 civilians killed Thursday in an attack on a guesthouse in Kabul. 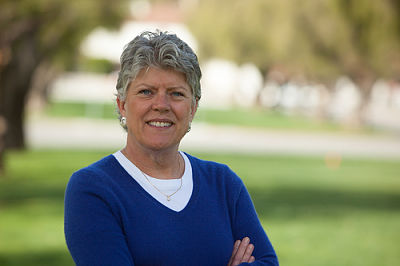 The National science Foundation sees a number of contradictions in the funding reauthorization bill known as America COMPETES that it reckons would reduce the nation’s competitiveness.

In a society in which the remit of critical public debate is  narrowing, in which protest and dissent are increasingly being criminalised, in which public space is being supplanted by private and commercial space, and in which the meaning of democracy is now altogether questionable, critically and politically engaged scholars may come to be figures of suspicion. 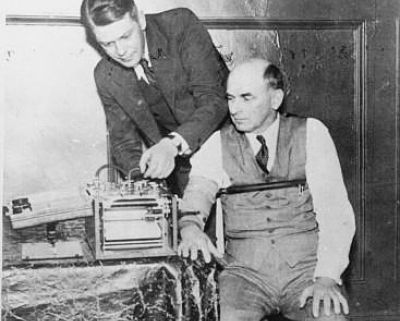 Combining a little detective work on what some says — even more so than how they say it — gives an advantage in detecting a liar.