Andrew Gelman is a professor of statistics and political science at Columbia University. He has earned numerous awards, including the Outstanding Statistical Application Award, the award for best article published in the American Political Science Review, and the Mitchell and DeGroot prizes from the International Society of Bayesian Analysis. He has also published several books, including Red State, Blue State, Rich State, Poor State. Gwynn Sturdevant is an international keynote speaker, co-founder of the Harvard Data Science Initiative’s R User Group, and administrator of RForwards. Her goal is to deliver data in a way that does not focus largely on connecting data to visual senses. She is also passionate about supporting community-led research involving those facing entrenched inequalities and revamping current introductory statistics courses. 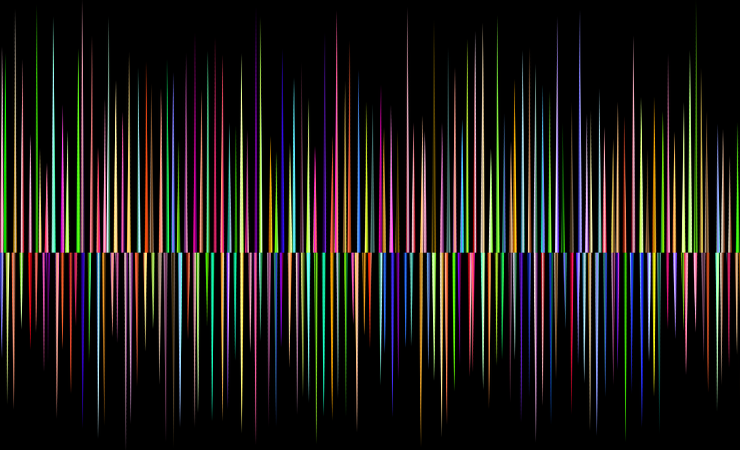 Just as sidewalk curb-cuts can improve the daily commute of pedestrians and cyclists, as well as people who transport themselves using wheelchairs, steps motivated by the need to communicate with people with low visual acuity can result in broad-based design improvements.