Nick Haslam is a social psychologist at the University of Melbourne whose interests include prejudice, psychiatric classification and refugee mental health. His books include Psychology in the Bathroom, Introduction to Personality and Intelligence, Yearning to Breathe Free: Seeking Asylum in Australia and Introduction to the Taxometric Method. Gina Perry is is an Australian psychologist (and member of the Australian Psychological Society) and writer. Her co-production of the ABC Radio National documentary about the obedience experiments, ‘Beyond the Shock Machine,’ won the Silver World Medal for a history documentary in the 2009 New York Festivals radio awards. 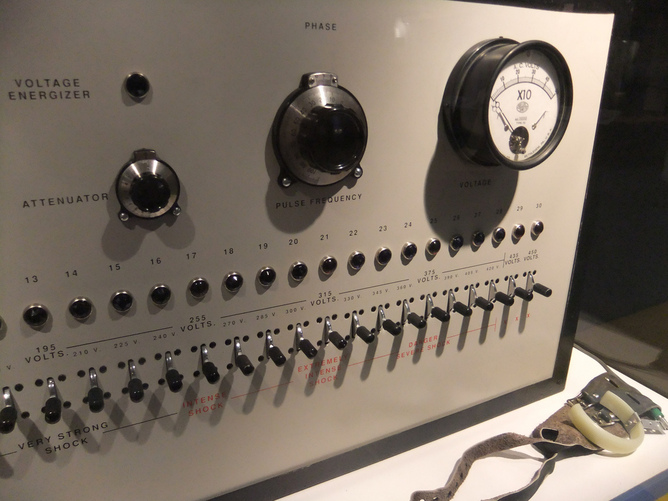 In synthesizing the results of many of Stanley Milgram’s obedience trial experiments, modern-day researchers find the scary takeaways that have long accompanied the work don’t really hold up as strongly as once assumed..