Paul Ralph is a lecturer in Computer Science at the University of Auckland, where his research centers on the theoretical and empirical study of software and game development including projects, processes, practices, tools and developer cognition, socialization, productivity, well-being and effectiveness. Before joining Auckland, Ralph completed a PhD at the University of British Columbia and lectured at Lancaster University. In 2013, Paul became publicity officer for the SEMAT General Theory of Software Engineering Initiative and in 2014 he co-founded the AIS Special Interest Group for Game Design and Research. 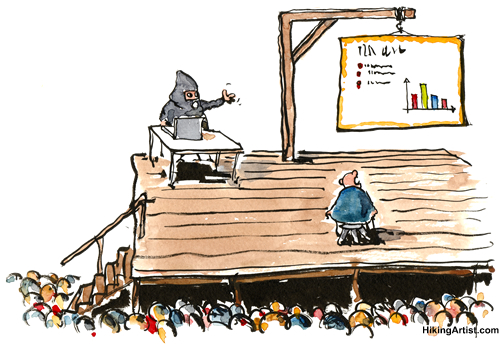 Death to PowerPoint (And Why It Will Live)

If universities were interested in measuring learning, argues Paul Ralph, it’s likely the bulb in the PowerPoint projector would dim a bit.

1 week ago
1109
Insights
Watch the Video Interview: Qualitative Research in an Asian Context