Jeremy Stoddard is professor and the faculty chair of the Secondary Education Program at the University of Wisconsin-Madison. His research examines the role of media in teaching and learning history and democratic citizenship – with a particular focus on engagement with difficult or marginalized histories and contemporary controversial issues. Diana Hess Diana Hess is dean of the University of Wisconsin-Madison’s School of Education. Since 1997, Hess has been researching how teachers engage their students in discussions of highly controversial political and constitutional issues, and what impact this approach to civic education has on what young people learn. Her most recent book, The Political Classroom: Evidence and Ethics in Democratic Education, co-authored with Paula McAvoy, won the American Educational Research Association’s Outstanding Book Award in 2016 and the Grawemeyer Award in 2017. 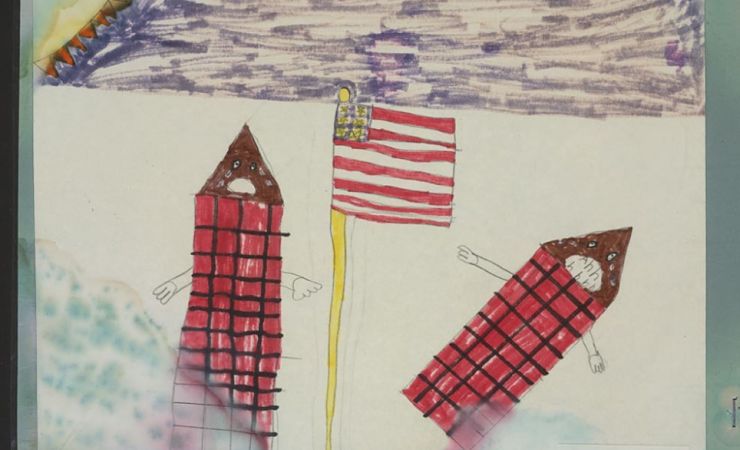 How Do America’s Teachers Teach 9/11 and its Aftermath?

The phrase “Never Forget” is often associated with the terror attacks of September 11, 2001. But what does this phrase mean for U.S. students who are too young to remember? What are they being asked to never forget?