Blog posts and resources relating to the relationship between physical science and social science.

The Science Media Centre at 20

The UK’s Science Media Centre (SMC) is an internationally admired, and occasionally emulated, model for facilitating interactions between the science […]

By popular request, I am posting this as a free-access version of one of the first commentary pieces that I […] 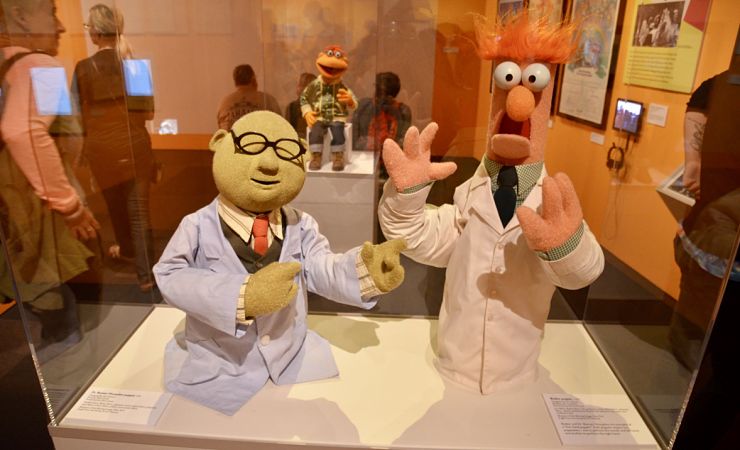 Does Gender Bias Influence What Gets Called ‘Soft Science’?

Across studies in research described here, participants were consistently more likely to describe a discipline as a “soft science” when they’d been led to believe that proportionally more women worked in the field.

(Belated) New Year Thoughts on the Barriers to Ending the Pandemic

A year ago, we in the UK were approaching Christmas and New Year with quiet optimism as the first COVID […] 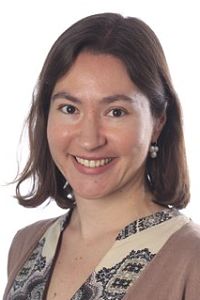 Zeynep Pamuk and the Case for Creating Science Courts

In her new book, “Politics and Expertise: How to Use Science in a Democratic Society,” Zeynep Pamuk outlines new directions that she believes the relationship between science and politics might take, rooted in the understanding that scientific knowledge is tentative and uncertain. 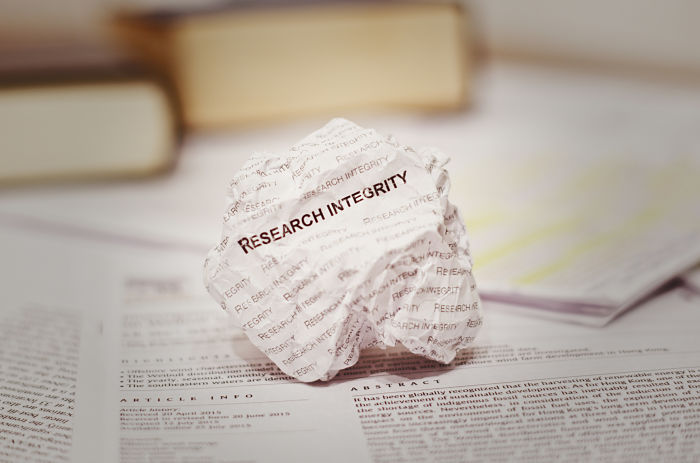 Robert Dingwall asks if claims about the effectiveness of face masks in stopping COVID consistent with current standards of research integrity. 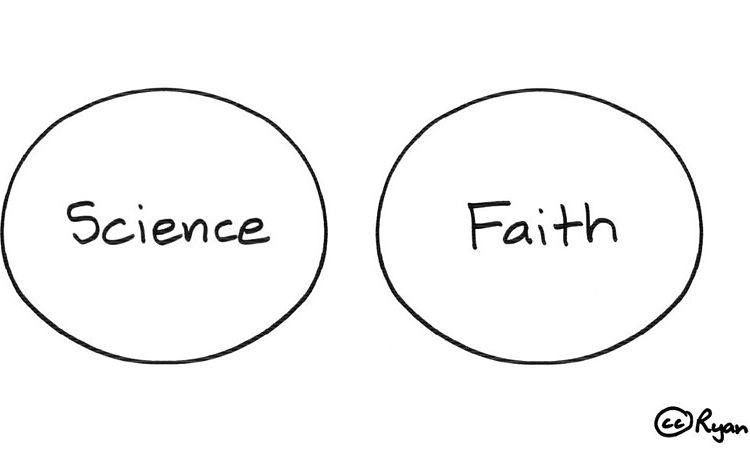 Is Scientific Atheism Automatically the Same as Being Anti-Religious?

Distrust of atheists is strong in the United States. The General Social Survey consistently demonstrates that as a group, Americans […] 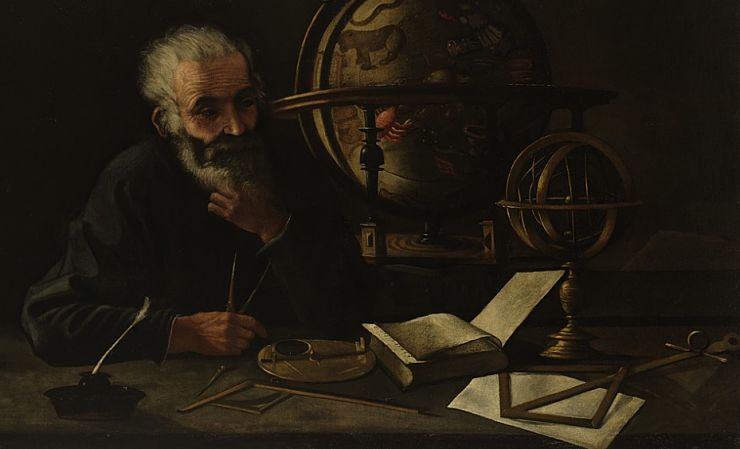 The state of the face mask debate is rather as if Galileo had published his account of the heliocentric universe and then included a paragraph at the end telling the reader to ignore all the evidence because the Church had declared that everything revolved around the Earth. 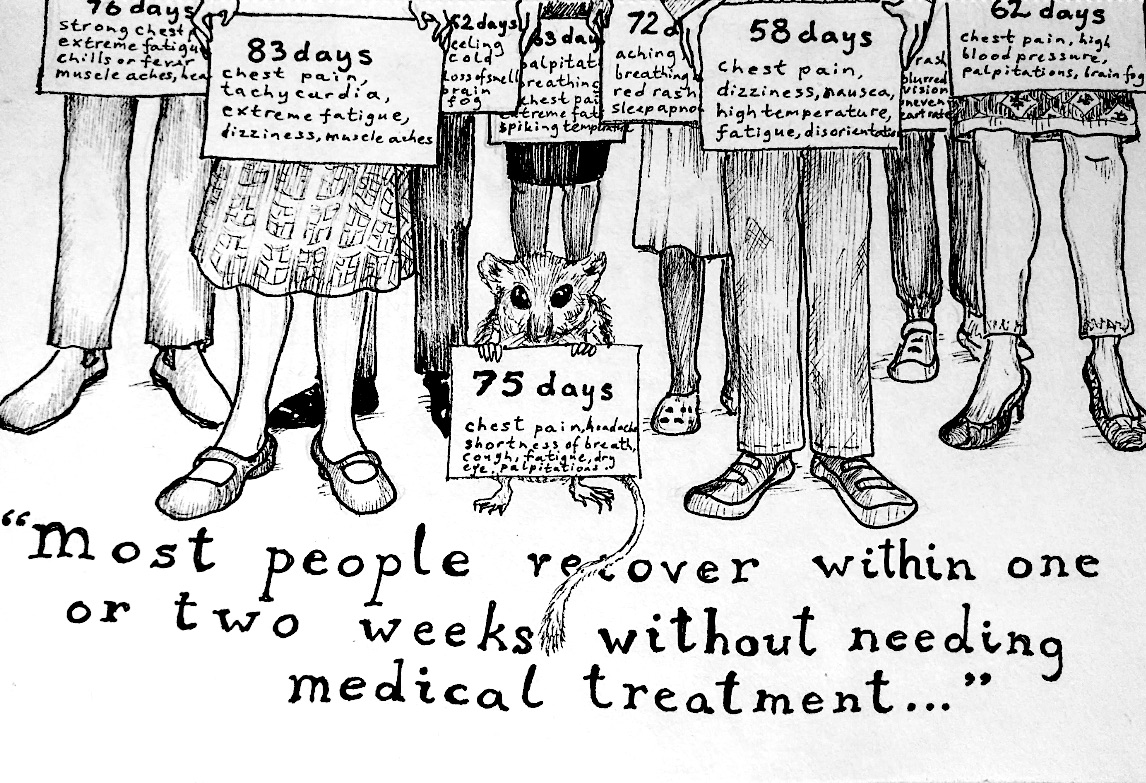 Examining how long COVID is viewed by some doctors as psychosomatic, Steven Lubet argues that condescension in the name of compassion is no way to build trust. 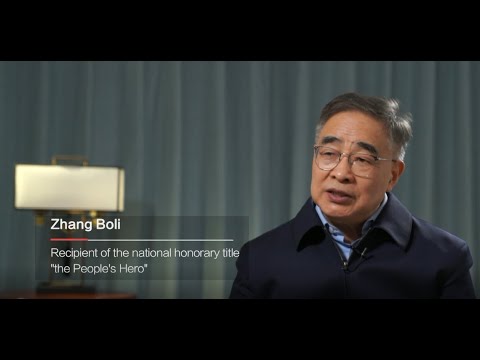 With COVID and Climate Change Showing Social Science’s Value, Why Cut it Now?

What are the three biggest challenges Australia faces in the next five to ten years? What role will the social sciences play in resolving these challenges? The Academy of the Social Sciences in Australia asked these questions in a discussion paper earlier this year. The backdrop to this review is cuts to social science disciplines around the country, with teaching taking priority over research.

1 week ago
830
Event
Watch the Webinar: Critical Thinking Skills in the Age of Misinformation