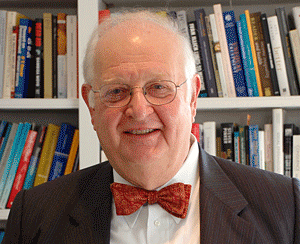 How Data Empowered the Individual (and Won a Nobel)

Angus Deaton called for the applied microeconomists not to abandon economic theory in favor of experiments but instead to think more deeply about the consequences of economic theories and how they can be tested using real-world data. This is the approach he has followed throughout his career and what has led to him win a Nobel Prize. 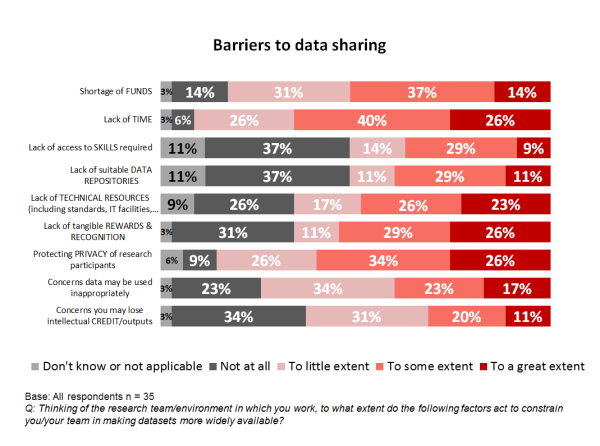 Sharing Data Across Disciplines and Cultures

The value of sharing research data is widely recognised by the research community and funders are setting in place stronger policy requirements for researchers to share data. But the costs to researchers in sharing their data can be considerable and the incentives are sometimes few and far between. A recent report from the cross-disciplinary Expert Advisory Group on Data Access highlights the need for a shift in cultures to provide greater support for researchers in sharing data and greater recognition for those who do it well. 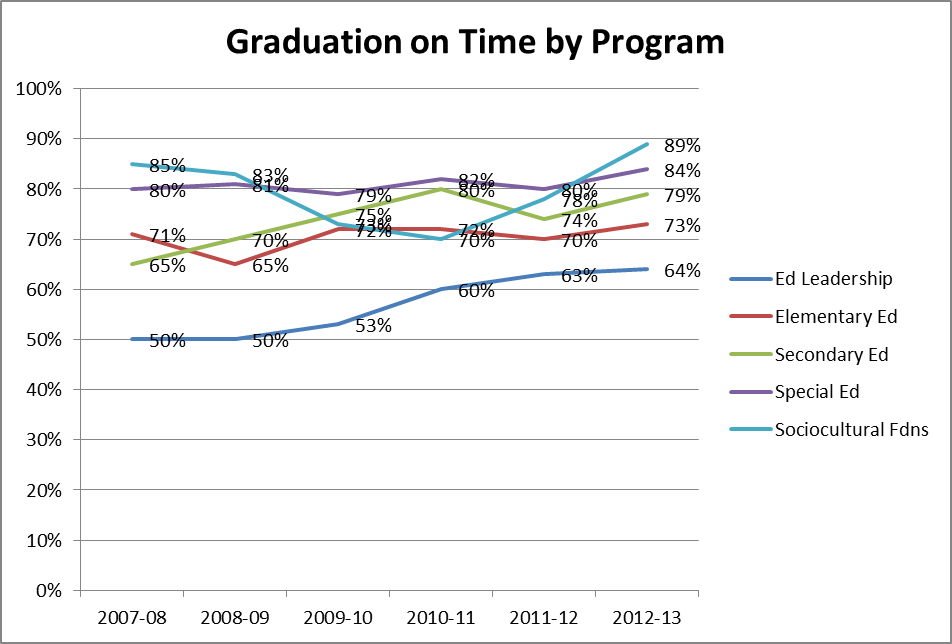 How to Present Data Effectively: An Example

This how-to by information designer Stephanie Evergreen first appeared at SAGE Connection. *** Why even present data at all? Why […] 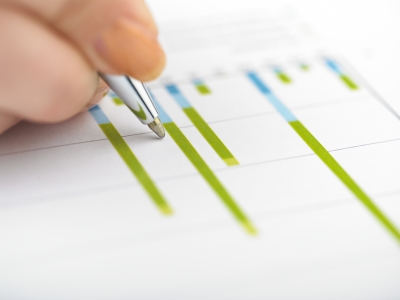 The Nonresponse Challenge to Surveys and Statistics

Survey researchers are increasingly unable to get people to respond to surveys. This is a real worry because nonresponse can lead to biased research and because nonresponse poses a significant threat to the federal statistical system in its entirety. 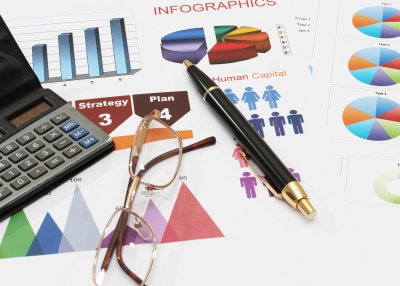 Gathering Data for Policy Makers, Business and the Public

Federal surveys have been getting more expensive to administer, in part because the number of people who actually respond to surveys has been progressively declining. 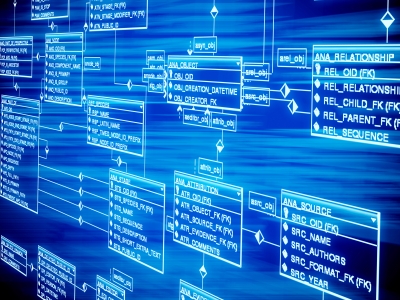 We are swimming in ‘big data’ and despite their performances as advocates of data freedom, policymakers don’t seem to bear any responsibility for educating the public on how to read it.

Can a single case be used to test theory?

This post is by Richard Nielsen on the Social Science Statistics Blog, hosted by the Institute for Quantitative Science at Harvard University. Every […]

News
How One University Shared Its Oppressive Past