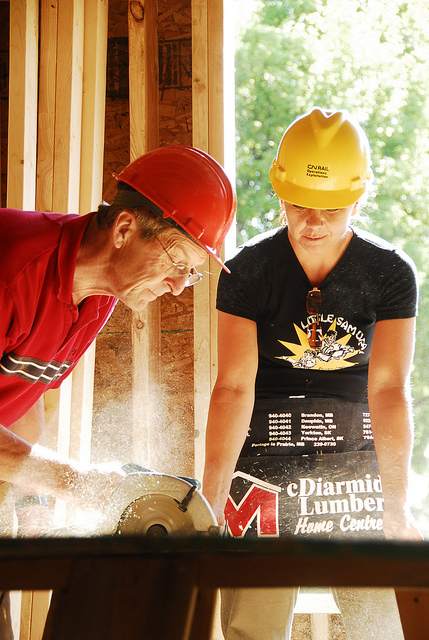 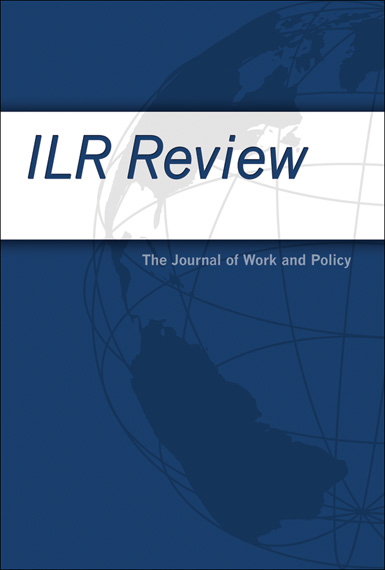 You can read “Returns to Apprenticeship Based on the 2006 Canadian Census” from ILR Review by clicking here. Want to know all about the latest research from ILR Review? Click here to sign up for e-alerts!

Morley Gunderson holds the CIBC Chair in Youth Employment and is a Fellow of the Royal Society of Canada. He has been a Visiting Scholar at Stanford University and the International Institute for Labour Research in Geneva, Switzerland. In 2002, he was awarded the Industrial Relations Research Association Excellence in Education Award in Labour Economics, in 2003 the Gérard Dion Award for Outstanding Contributions to the Field of Industrial Relations and in 2011 he was the first Canadian to be elected as a Fellow of the Labor and Employment Relations Association.

Harry Krashinsky is Associate Professor of Economics in the Department of Management at the University of Toronto Scarborough. He holds a cross-appointment to the Centre for Industrial Relations and Human Resources. Prof. Krashinsky’s research currently focuses on labour economics, including wage inequality and differentials, the impact of training and accreditation on earnings, self-employment and job loss. He also pursues topics that apply econometric methods to wide-ranging policy issues, including the determinants of teen pregnancy and causes of variation in voting participation rates. He teaches courses at the undergraduate and graduate levels in labour economics and research methods.