Martin Paul Eve is a lecturer in English at the University of Lincoln. As well as editing two open access journals, he is the author of Pynchon and Philosophy (Palgrave, 2014) and Open Access and the Humanities (Cambridge University Press, 2014). Eve has written and spoken widely on open access in the humanities, including publications for the British Academy, the Guardian and Insights journal. He is also a member of the Jisc OAPEN-UK steering committee, the Jisc National Monograph Strategy Expert Advisory Panel, the HEFCE Open Access Monographs Expert Reference Group and gave oral evidence to the House of Commons BIS Select Committee Inquiry into Open Access in 2013. Martin is founding the Open Library of the Humanities initiative

The ‘free access’ to subscribers of the journal Nature isn’t OA-lite, argues Martin Eve. It’s not even OA. But it is a start. 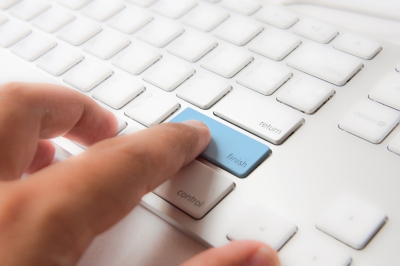 Is OA the flip side to privatisation of Higher Education? Is there a way in which OA is a means of justifying the economic inaccessibility of HE by providing a public good?