Cst Philip E. Rubin, whose extensive resume includes leadership roles at the National Science Foundation and the Office of Science and Technology Policy, is the new president of the board of the Federation of Associations in Behavioral and Brain Sciences. 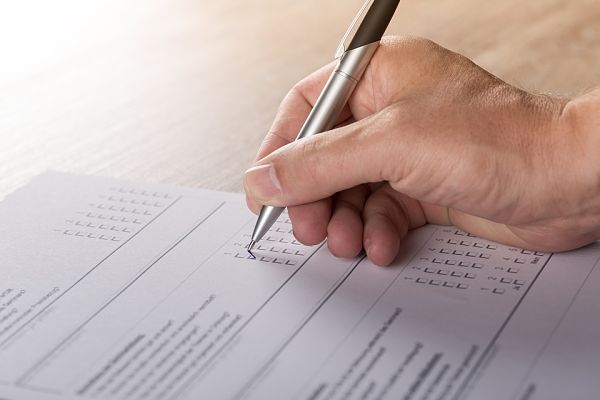 SAGE Publishing, the parent of Social Science Space, is encouraging social and behavioral science researchers to take a short survey on how they approach research that makes an impact outside of academia. Results of the survey are for research purposes only will be reported publicly in a future white paper.

The many impacts the pandemic has had on children, adolescents, and adults, including those diagnosed with a mental illness before […]

In the wake of the pandemic of suspect “facts” shared about COVID-19, social and behavioral scientists from around the world […]

The British Academy, as part of its Thinkers for Our Time series of public talks, will examine the legacy of […] 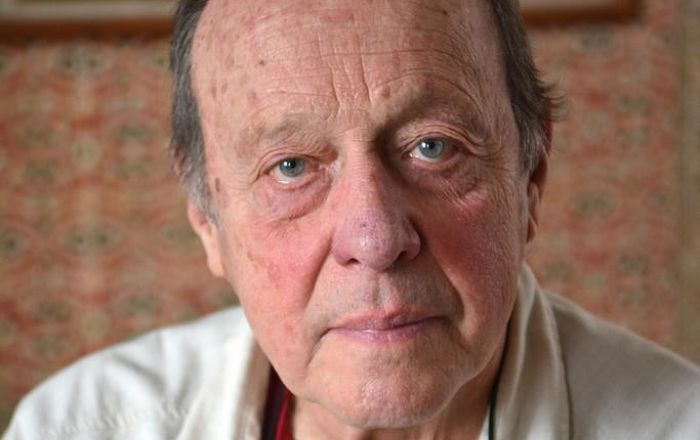 Academic social and behavioral science, when it looks outside of the ivory tower, often focuses on policy implications and thus […]

William T. Riley, the director of the Office of Behavioral and Social Science Research at the National Institutes of Health, announced he would retire at the end of December

A new blue-ribbon council convened by the United States’ National Academies of Sciences, Engineering, and Medicine aims to tackle questions about nettlesome issues like conflict of interest, measuring impact and handling retractions.

Thirty new members, including two social scientists, have been named to the science advisory body that is officially tasked with […]

Lecturer Lori Patton Davis of The Ohio State University asks: Why are we still climbing the hill of educational equity 67 years after the U.S. Supreme Court’s landmark decision in Brown v. Board of Education?

This one-hour webinar, “Positioning Underrepresented Minority Students for College: Best Practices of Precollegiate Pathway Programs,” will kick of a series of three conversations with Curtis Byrd and Rihana Mason.