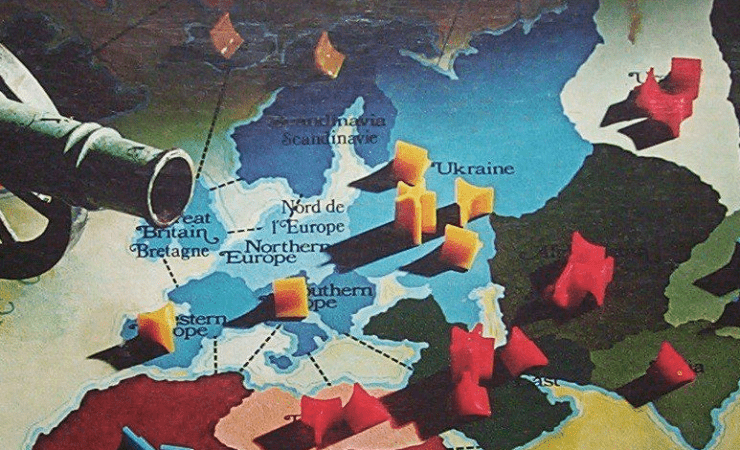 What Can Game Theory Tell Us About Ukraine War Negotiations?

Game theory is the formal study of strategic choices between two sides. It’s useful to decision makers because it can illustrate the range of options open to combatants within a given crisis, and also map the likely “wins and losses” strategically decided upon by the parties involved. The challenge is applying a hypothetical spectrum to the range of passive and aggressive options, and their consequences in Ukraine today. 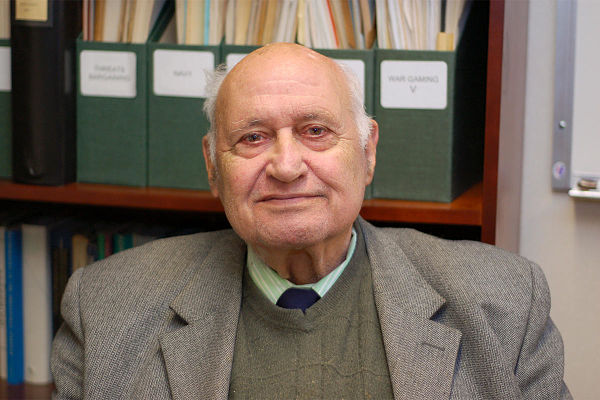 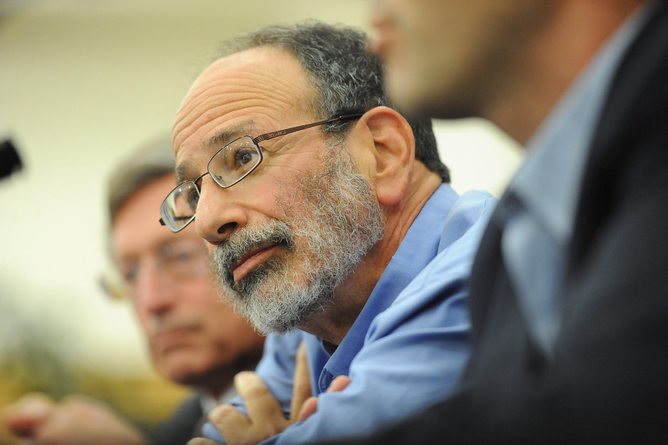 In this Social Science Bites podcast, Nobel laureate economist Al Roth explains to interview David Edmonds some of the ins and outs of market matching, giving a wealth of real-world examples. 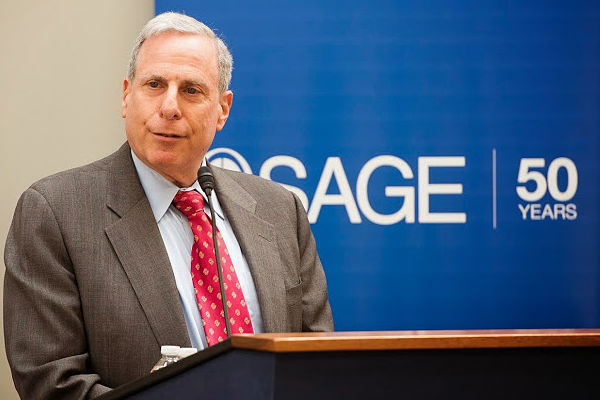 New York University’s Bruce Bueno de Mesquita uses game theory to model complex decision making – “by the way, that is the hard science,” he says – which in turn demonstrates how social science really can matter in real life. 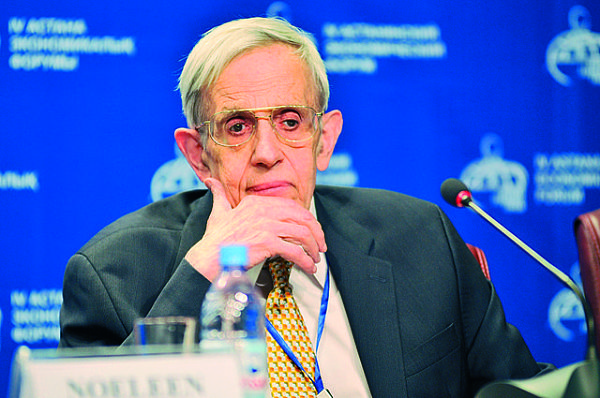 The impact of John Nash’s initial work has been immense over the past 65 years. It seems certain that in his absence, the frameworks and mathematical language he refined and developed will continue to provide new insights into a diverse range of problems. 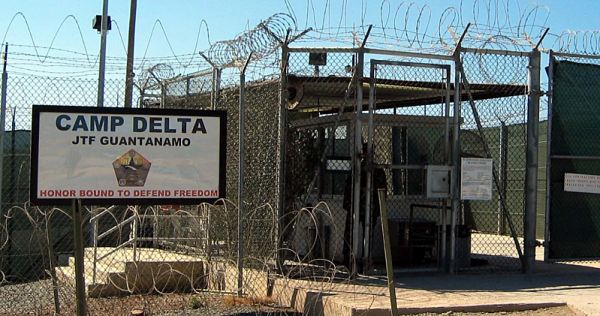 The Social Scientist Who Knew Torture Wasn’t Worth the Game

Game theory neatly — and sadly — predicted the futility of using torture to extract meaning information from terror suspects, neatly predicting the results of the recent U.S. Senate report years before its release.

Of Geese and Game Theory: Auctions, Airwaves – and Applications

Three economists who used federal funding to research highly theoretical work on game theory and auctions are being honored with Golden Goose Awards for the highly practical application of their work that enabled the U.S. Federal Communications Commission to auction off the nation’s telecommunications spectrum in a way that maximized fairness and efficiency in the marketplace.