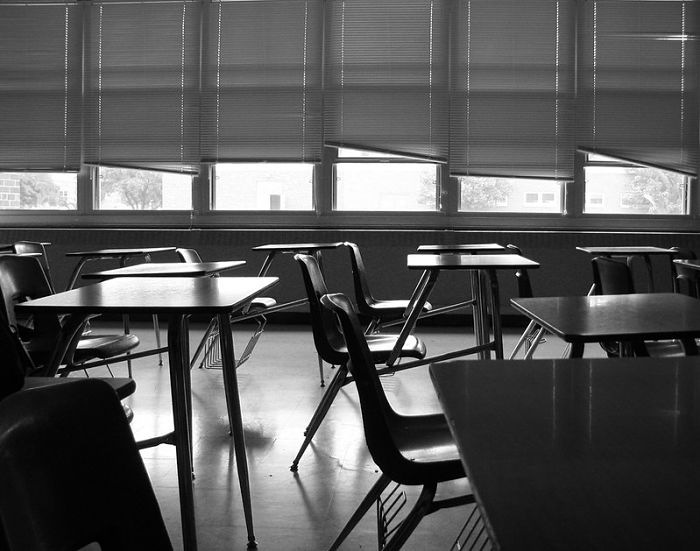 Coronavirus UK – Why Closing Schools is (Generally) a Bad Idea

School closures are widely seen as a quick fix for COVID-19 transmission. The UK government’s resistance to this measure has provoked considerable concern, including a petition to Parliament that has gathered over a half-million signatures at the time of writing. In practice, argues Robert Dingwall, the effects would mainly be risky for children and the consequences would other institutions’ efforts to work as normally as possible.

Teacher observations are both costly and time intensive, but perhaps it’s time to invest in better teacher evaluation to get better student results. So argues Robert Pianta, who has personally helped develop some measures that might achieve such high hopes, in a an article in the journal PIBBS..

What Role Does Location Play in Teacher Collective Bargaining?

[We are pleased to welcome Lesley Lavery of Macalester College. Lesley recently published an article in ILR Review with co-authors […]