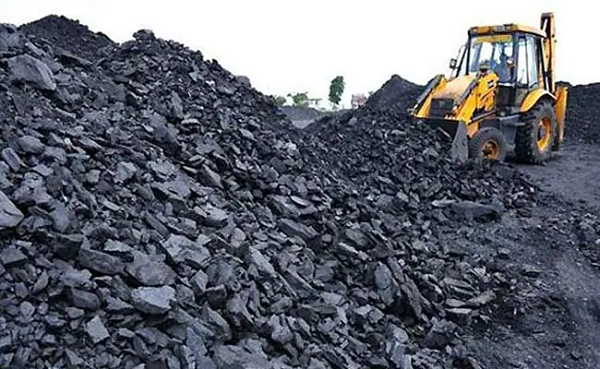 It is well established that climate change and environmental degradation are intensifying the pressures on crucial resources such as food and water security and air quality.  These pressures are especially difficult to counteract in the least developed economies.  Yet if policies are to reduce these pressures they must draw on effective evidence. This evidence needs not only to be drawn from natural scientists who document the impact of such factors as population growth and accelerated urbanization against the backdrop global warming, but also from social scientists’ examinations of how policies are developed and implemented. Contributions to these pressing issues are revealed in the variety of papers in the current issue of Contemporary Social Science (13-1) brought together by Linda Hantrais and her colleagues from the London School of Economics.

The studies in this volume make it clear that there are many difficulties to be overcome if policy making is to achieve its goals. This is illustrated by Kevin Sansom from Loughborough University and his associates in their study of the provision of piped water to homes in Uganda. They show that an emphasis on international targets, and national attempts to achieve those long-term goals, ignore complications which occur at the local level. Shorter term objectives developed at the grass-roots are much more likely to be achieved.

When carried out effectively, programs have shown that some environmental degradation is reversible. For example, the impact of opencast coal mines on local forestry and water resources, air quality and biodiversity can be mitigated. But as Raman Srikanth and his colleague from the Indian Institute of Science in Karnataka discuss, there are many shortcomings in the Indian government’s regulatory regimes and policies for doing this. They point out that whilst there is a good history, in the US and Australia, of restoration once surface coal mines have been closed, they argue the intricacies of the problem are not currently embraced in India. Interestingly the authors of this critique have been entrusted with a research project to explore the feasibility of their proposals. But, intriguingly, although their recommendations involve legal, political and administrative foci the authors are both engineers.

In contrast to the democratic, some would say chaotic, quality of Indian governance, the strong central government of China can directly impose requirements on the management of environmental resources alongside rapid urbanisation. This is illustrated in great detail by Huiming Zong and Bigjie Cai of China’s Southwest University in Beibei. They show how, for an autocratic government to be effective, close involvement of social scientists with regional and local governments is essential. They argue that when careful analysis is carried out of the impact of urbanisation, all those involved at every level of government can make effective decisions. In some cases, this has even meant that a rather unusual step was taken of not using arable land for construction.

The Chinese approach does seem to involve local government although it is driven by central edicts. This is crucial as it is demonstrated in all these papers that the challenge is to get grass roots involvement. Without this little effective change is possible. I’m reminded of the parallel to communication in organisations being like the flow of water. It moves effortlessly from the top down but requires special pressure to move up.

Local community involvement, though, does not inevitably overcome all the challenges of environmental change and its related livelihood insecurity. In an examination of participatory bottom-up approaches to forestry governance in India, Satyapriya Rout from the University of Hyderabad shows that the existing social norms can distort the objectives of any programme. In the cases he examines he claims that, although some aspects of these projects are successful, the existing dominant patriarchy undermines the objectives of gender parity, reducing access and the influence of women on the outcomes of the projects.

These and other contributions to this themed issue all lead to similar conclusions. There are two essential aspects of policy and practice that is intended to sustain natural resources within a changing environment. One is that social science evidence on governance, policy implementation and related matters has to complement any natural science input. The other is that local communities must be an integral part of any program development. This was pointed out many years ago by Robert Rapoport in his book on the family that he published shortly before his death. Making the necessary changes to reduce environmental degradation, like all good deeds, begins at home.