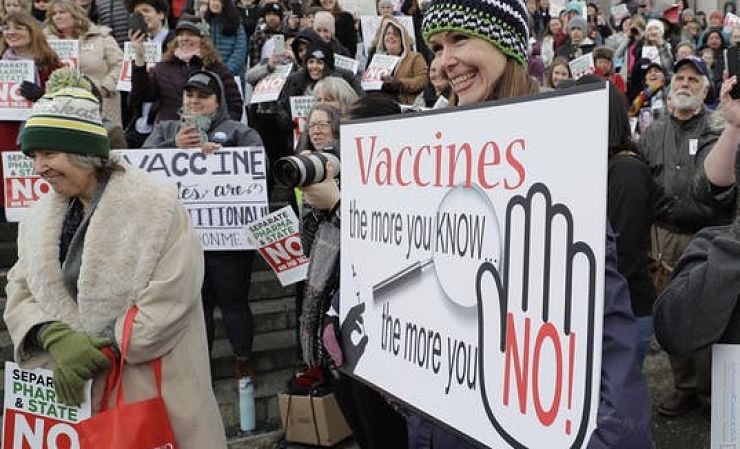 Our work in recent years has focused on how to prevent people from falling for misinformation in the first place, building on a framework from social psychology known as inoculation theory.