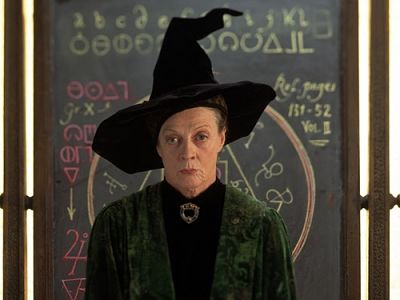 There are a number of species of snobbery that show up on campus and it’s useful to develop skills for counting or even reversing its malign influence. Step one: learn to laugh.

Are social and behavioral sciences receiving the respect they deserve in the US today? SAGE Founder and executive chairman Sara […]

Do Students in Germany and England See University Differently?

In a cross-posting with Viva Voce podcasts, Richard Budd at the University of Bristol describes the differences between English and German university systems and student attitudes toward them.

At what point to private (and perhaps unpalatable) opinions expressed off-campus impinge on a scholar’s employment? This abstract question has been made concrete in two recent cases. 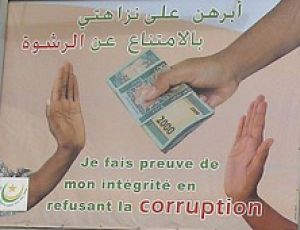 Tracking the Provenance of Corruption

In an award-winning paper, political scientist Alberto Simpser looks at the persistence and mobility of corruption in an increasingly mobile world. 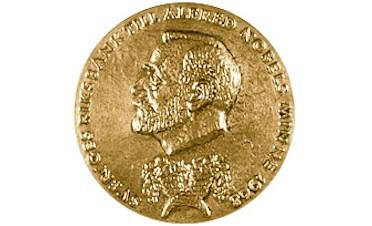 What I’ve Got Against the Nobel in Economics

This year’s winner of the not-quite Nobel Prize in economics once again demonstrates the triumph of the blackboard over the real world in what gets recognized — and that’s not good, argues David Spencer. 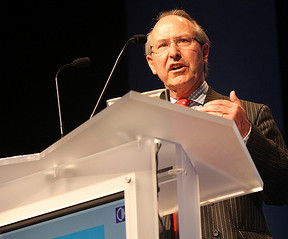 Lord Richard Best, the longtime chief executive of the Joseph Rowntree Foundation; David Willets, a Conservative Party MP and until July the minister of state for universities and science; and Loraine R R Gelsthorpe, the current president of the British Society for Criminology, are among 34 leading social science scholars and practitioners named as 2014 fellows to the Academy of Social Sciences today in London. 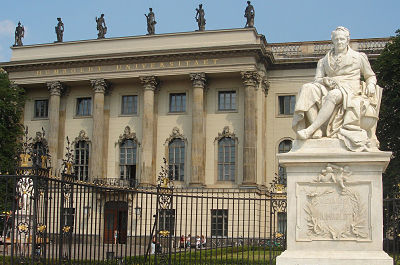 If Germany has done it, why can’t we? That’s the question being asked by many students around the world in countries that charge tuition fees to university. Barbara Kehm explains how Germany reached this point, and whether it’s likely to stay there. 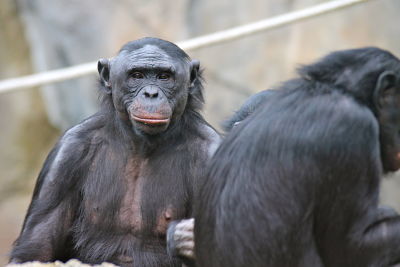 Shake By All Means, But Social Science is Not Natural Science

Ever wondered who’s behind the work at Human Resource Development Review (HRDR)? Or perhaps anticipate what will be in the […] 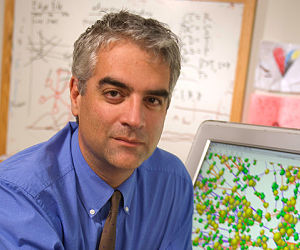 With one foot firmly planted in natural science and one in social science, Yale’s Nicholas A. Christakis looks at the landscape of the latter and wonders why it’s changed so little in the past century. Is it time for a common-sense, and yet radical, reshuffling of the institutional frameworks that we tend to accept as permanent?