You’d be forgiven for assuming a quick and sure way to multiply profits and amplify organizational success is to increase the gender and racial diversity of any group. According to claims in the mainstream media, the effects of gender and racial diversity are universally favorable. News stories tend to mirror this 2014 Washington Post article’s claim that “researchers have long found ties between having women on a company’s board of directors and better financial performance.”

And as Nicholas Kristoff wrote in The New York Times in 2013:

Scholarly research suggests that the best problem-solving doesn’t come from a group of the best individual problem-solvers, but from a diverse team whose members complement each other. That’s an argument for leadership that is varied in every way — in gender, race, economic background and ideology.

The truth is there’s actually no adequate scientific basis for these newsworthy assertions. And this lack of scientific evidence to guide such statements illustrates the troubled relations of science to advocacy and policy, that I have analyzed in an article in the current Journal of Social Issues.

A chasm between research findings and advocates’ claims

I began to think more deeply about these issues during my recent service as president of the Society for the Psychological Study of Social Issues. This organization has worked since 1936 to join social science findings to responsible advocacy and effective social policy.

This goal is laudable, but the task is supremely challenging. As I’ve come to realize, different camps have varying goals. Scientists aim to produce valid knowledge. Advocates work to promote their favored causes. Policymakers hope to efficiently deploy resources to attain social and economic ends. And they’re all assuming their claims are supported by the same body of social science research.

In politically sensitive areas, advocates may eagerly invoke social scientific data that support their objectives but ignore nonsupportive findings. They may highlight politically congenial findings that are unrepresentative of the available scientific knowledge.

Researchers, in turn, may fail to communicate their findings effectively. Communication is challenging when study outcomes are more complex and less affirming of advocates’ goals than what they desire and expect.

These issues often arise when research addresses controversial questions of social inequality. That’s where social science myths can and do emerge. 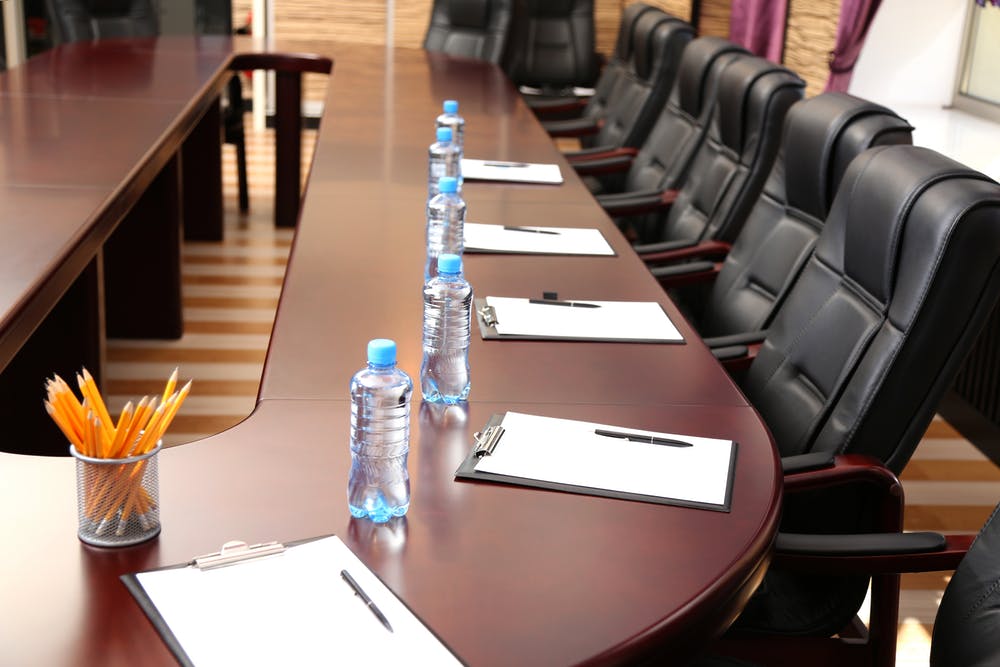 Advocates for diversity generally maintain that the addition of women to corporate boards enhances corporate financial success. And they hold that diversity in task groups enhances their effectiveness.

Social scientists use meta-analyses to integrate such findings across the relevant studies. Meta-analyses represent all the available studies on a particular topic by quantitatively averaging their findings and also examining differences in studies’ results. Cherry-picking is not allowed.

Taking into account all of the available research on corporate boards and diversity of task groups, the net effects are very close to a null, or zero, average. Also, economists’ studies that carefully evaluate causal relations have typically failed to find that women cause superior corporate performance. The most valid conclusion at this point is that, on average, diversity neither helps nor harms these important outcomes.

Given these overall findings, further studies are needed to identify the conditions under which diversity has positive or negative effects. And there is some progress here.

For example, research suggests that diversity tends to make decision-making groups more effective if their members create norms that foster personal ties across the races and genders as well as the exchange of ideas. Also, a positive and inclusive mindset about diversity increases the chances of favorable effects on group performance.

But such conditions are often absent. Diversity can create tensions within groups, and the newly introduced female or minority group members may encounter resistance that makes it difficult for them to gain a foothold in decision-making. It’s hardly surprising that the results of empirical studies are inconsistent. These kinds of interpersonal relationships are messy and complicated – it makes sense that upping diversity, on its own, wouldn’t be a magical key to success.

What’s the harm in journalists announcing false generalizations about diversity if such statements help increase the number of women and minorities in important roles? After all, most people would agree that it would be an egregious violation of equal opportunity and antidiscrimination laws to exclude women and minorities from opportunities merely on the basis of their sex or race. Isn’t any and all support for inclusion valuable? My answer to this question is no.

Myths also set people up to expect that corporate financial gains and superior group performance follow easily from diversity. Of course they don’t. That expectation could sideline people from understanding and overcoming diversity’s challenges.

Finally, false generalizations can impede progress toward better science that may disentangle the causes of diversity’s varied effects on group and organizational success.

Social scientists should freely admit that diversity science doesn’t have all the answers. At the same time, they should not silently tolerate distortions of available scientific knowledge to fit advocacy goals. Ideally, researchers are honest brokers who communicate consensus scientific findings to the broader public. Only then can social science make a meaningful contribution to building sound social policy.

Social justice goals are valid on their own

Many advocates and policymakers share the admirable goal of producing a more just society. But they’re narrow-minded if they focus only on whether diversity and inclusion foster outcomes such as business profits or effective group problem-solving. The more fundamental gains from diversity pertain to social justice. Diversity and inclusion can serve social justice goals by countering discrimination that may have put women and minorities at a disadvantage.

Beyond countering possible discrimination lies an even more fundamental social justice consideration – that of equitable representation. This principle holds that citizens in democracies should have equal access to influencing the decisions that shape their lives. To the extent that women and minorities are not represented in decision-making groups in proportion to their numbers in the population, they are unlikely to have their interests fairly represented.

As political scientists have pointed out, the ideals of democracy are violated if decision-making is dominated by the rich, the white and the male. Then the needs of the poor, the minorities and the female likely are neglected.

Most advocates, policymakers and social scientists may not be aware of sharp divergence in their claims about diversity. Yet, policy based on sound social science should be a shared goal. Without understanding the causal relations in society that this research helps identify, policymakers lower the odds they’ll reach their targets. Policy based on myths and hunches has little chance of success. To achieve evidence-based policy, all parties should take a close look at what diversity research has produced so far. Rather than selectively featuring congenial results, they should work together to untangle diversity’s complex effects on group and organizational performance.

2 weeks ago
1407
Insights
Watch the Video Interview: Qualitative Research in an Asian Context