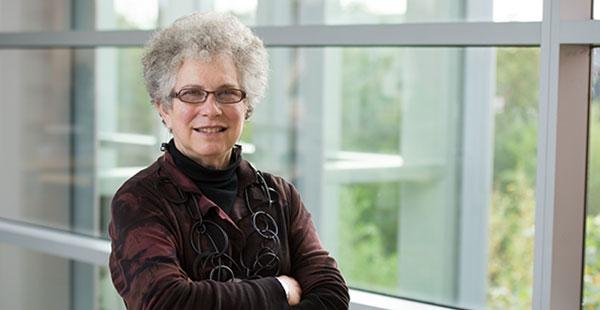 How does a merger contribute to firm success?

Are successful mergers only geared to wresting efficiencies? Or can there be other considerations that come into play – and […]

The Association for Psychological Science recently debuted their business research blog, Minds for Business, devoted to the study of work […] 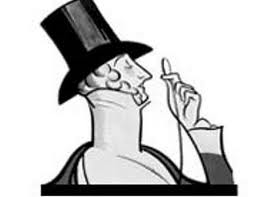 In academia, elitism seems to be taking root, and privilege seems to matter more and more. Daniel Nehring discusses the consequences. 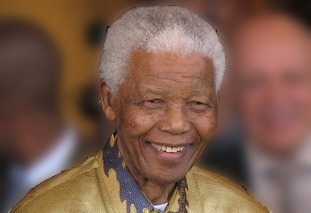 In Memory of Mandela

In an effort to honor his legacy, the Index on Censorship team has collected significant articles from their archive that trace the history of the apartheid struggle with pieces by some of the great writers who have commented, argued and analyzed it for our magazine including Nadine Gordimer and Albie Sachs.

Social Discrimination in the Corporate Elite 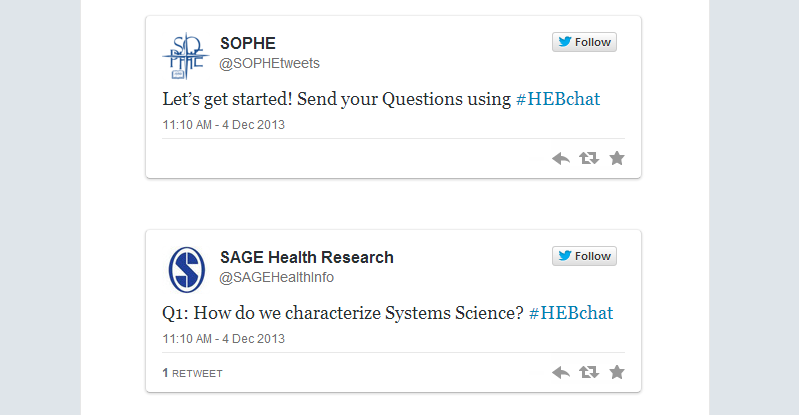 How is Systems Science Used in Public Health?

The below post was originally published on The Conversation, and is kindly reposted here with their permission. Author – Ernesto […] 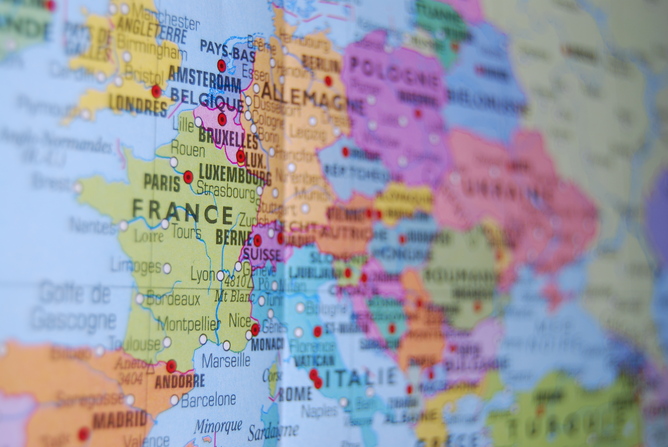 Some of the top institutions in Europe have dropped down the annual Times Higher Education World University Rankings for 2013. The UK and US continue to dominate while leaders in France, Germany, Netherlands, Russia, Belgium, Ireland and Austria have seen their stars fade. The results are likely to spur on advocates of a scheme to produce a measurement of university excellence that better reflects the strengths of universities outside the US and UK.

Taking the top spot in the THE rankings for the third year in a row is the California Institute of Technology. Oxford has also maintained its position in joint second place but in a tussle between the East and West coasts of the US, Harvard has pushed Stanford into fourth place, having regained its position next to Oxford at number two.

Teaching Children To Code: The Latest Revolution Most People Are Unaware Of

We’re living in an age of technology, with exciting new devices being released at a tremendously fast rate. It is […]