How have the building blocks of society – family, school, government and industry — created or co-opted discriminatory ideals and woven them into everyday life?

These articles look at how social and behavioral research has identified the underlying issues and suggested ways forward for systems, governments, and policing.

Jump to articles on Policing

Why Social Science? Because It Can Help Fight Stereotypes in the World of Science

in a ‘Why Social Science’ post from 2020, the new leader of the National Science Foundation’s director for social and behavioral science discusses an NSF program to get more research money to minority-serving institutions. 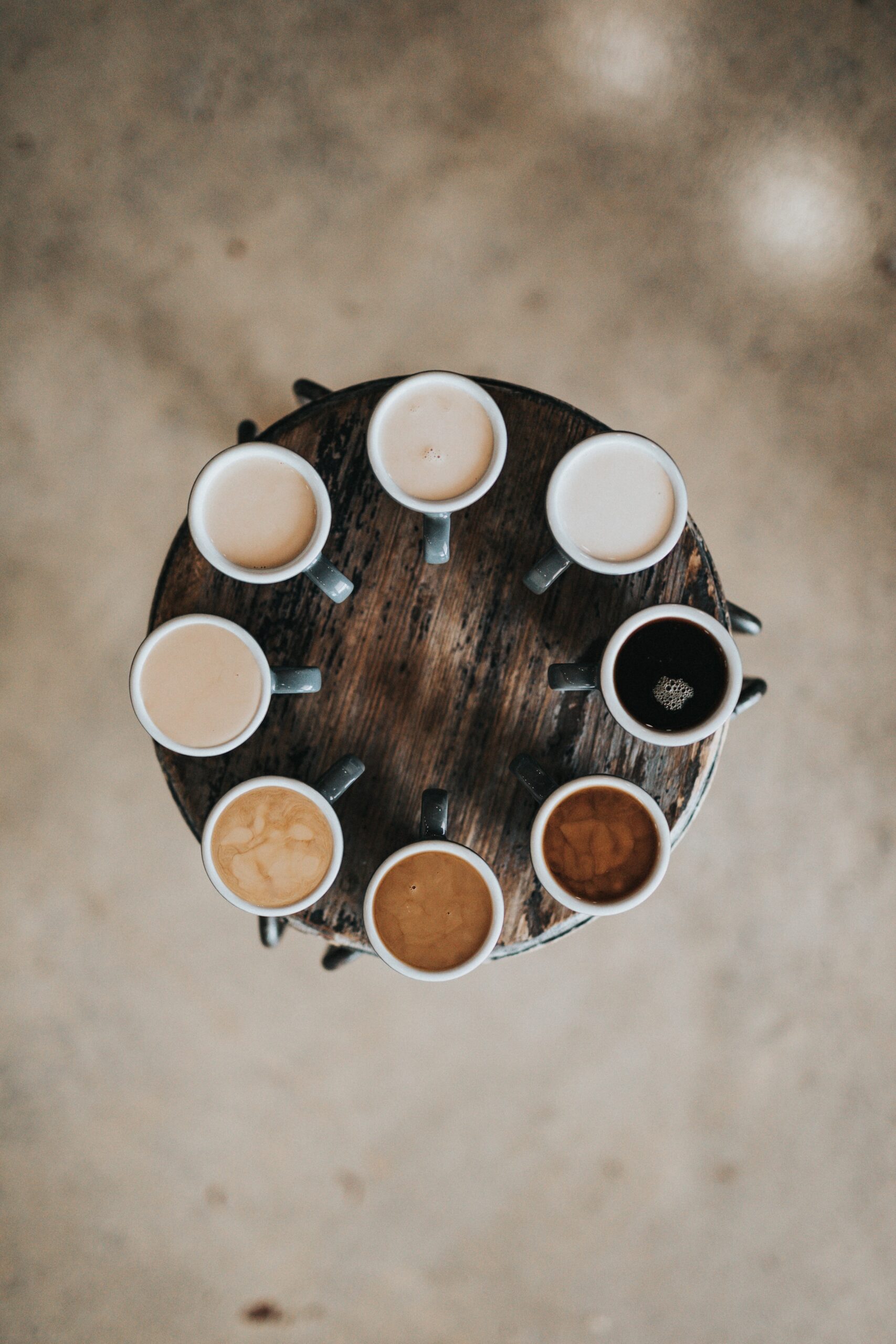 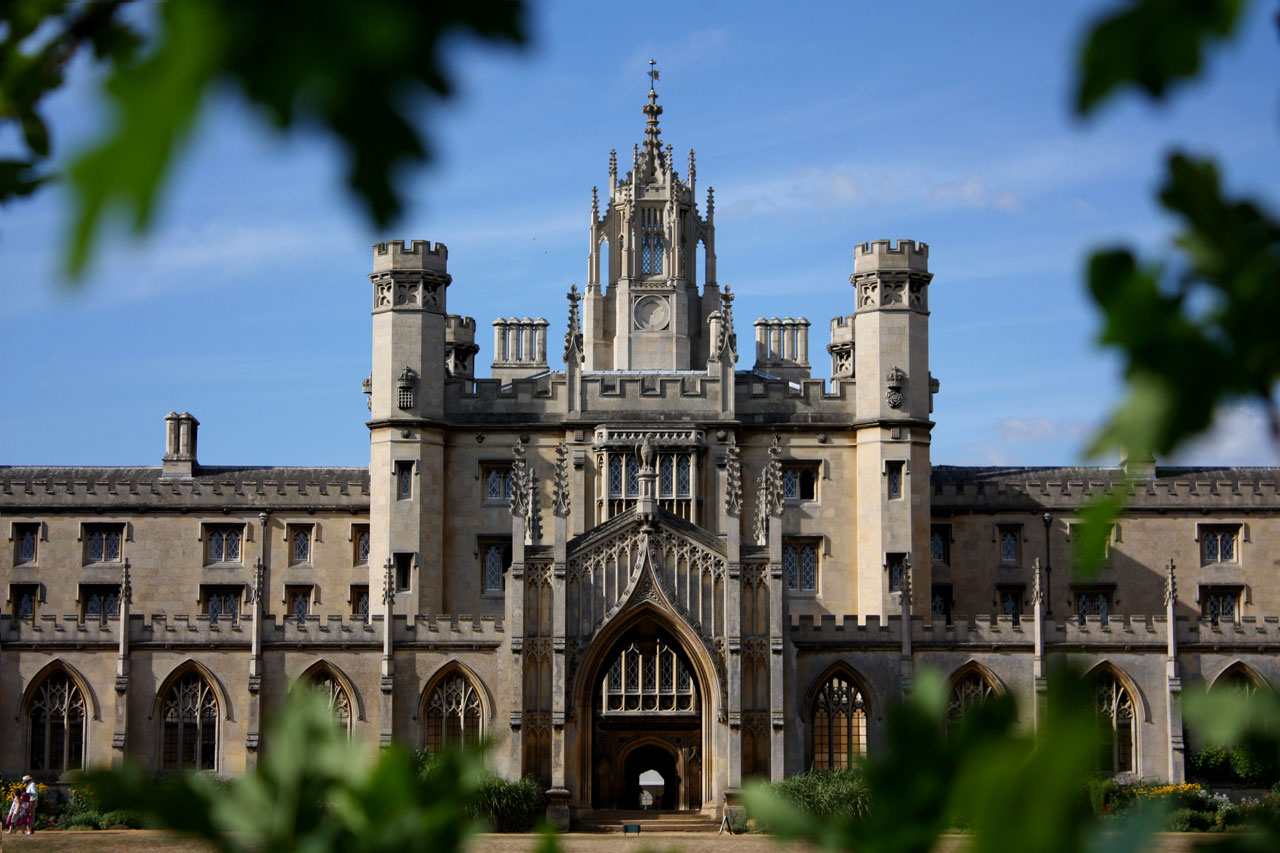 Risks of Institutional Capture in University Decolonization, And How to Create Meaningful Change

As conversations around decolonization in universities are being afforded greater urgency, some key risks of this institutional capture or inertia to wider decolonization efforts are described by Rima Saini. 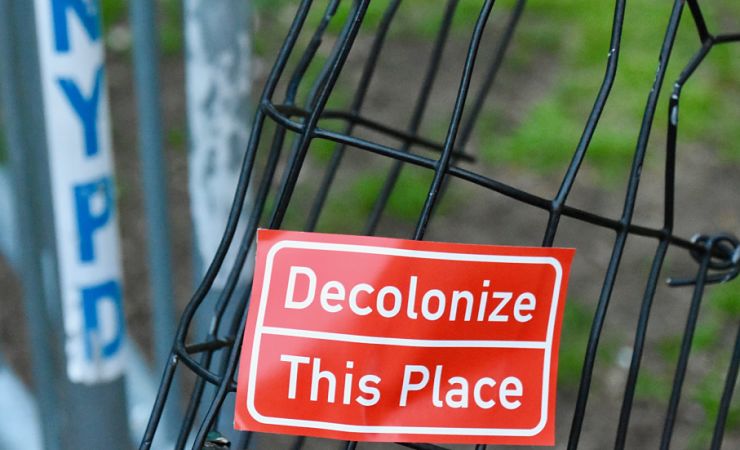 A 12-Step Program for Decolonizing the University: Archived Webinar

In this free one-hour webinar, public sociologist Rodney Coates, professor of global and intercultural studies and coordinator for Black World Studies at Miami University, Ohio, will outline his 12 steps for accomplishing decolonization on the university. 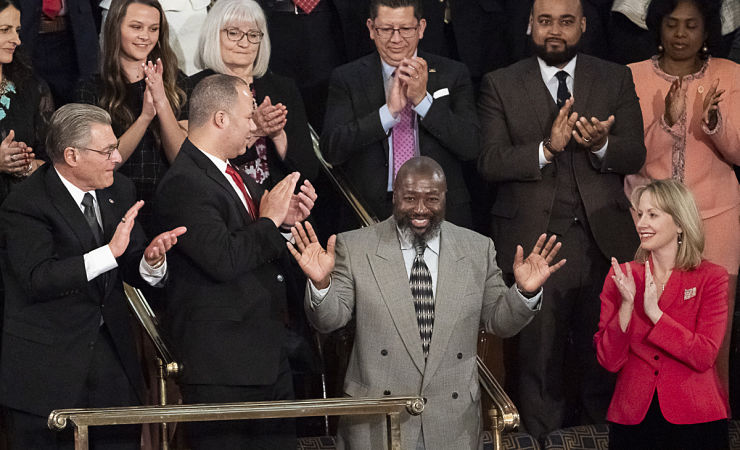 here’s a fact Cynthia Golembeski learned while researching criminal justice reform and teaching college classes in prisons: the reason the transition to life outside the corrections system is so hard is that there are more than 44,000 indirect consequences of a criminal conviction. 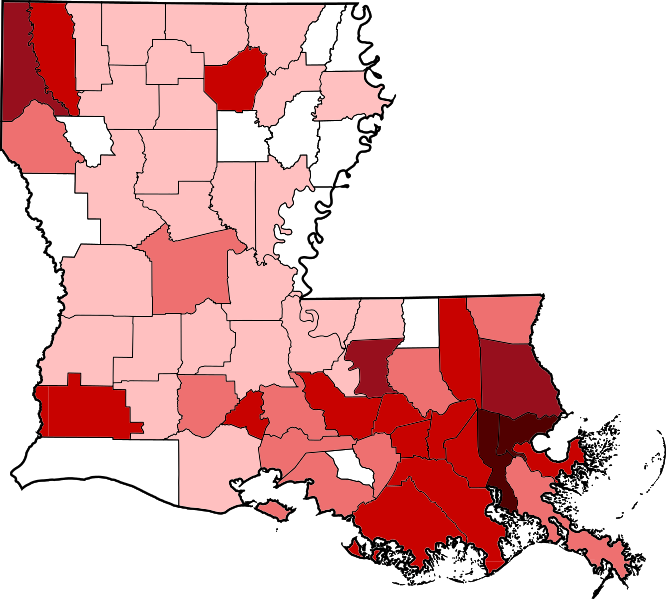 Why Social Science? Because Institutional Racism Exacerbates our Health and Economic Challenges

Social science can help us in addressing racism, much of it unconscious, in our healthcare, employment, housing, banking, education, and criminal justice systems, which will be critical to meeting health and economic challenges going forward. 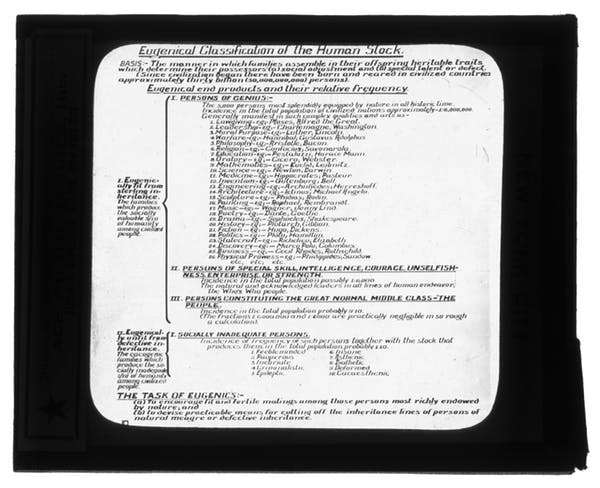 How One University Shared Its Oppressive Past

For the first time, a Canadian university — the University of Guelph — is reconciling with its history of teaching eugenics. Few universities in Canada have looked closely at their historical involvement in oppressive research, teaching and practice. Fewer still have made their archives accessible. 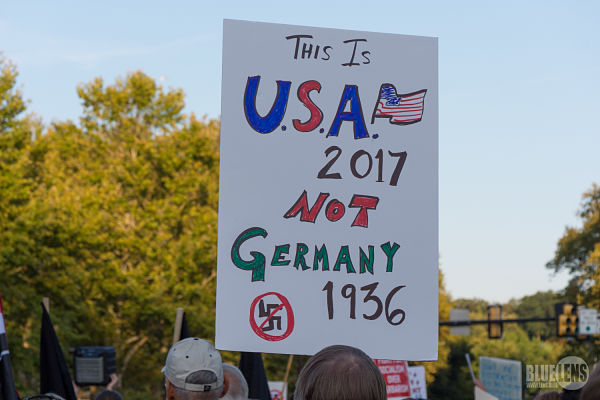 What Does Research Say About Race, Diversity, Acceptance, and Hate?

This free collection of content from SAGE Publishing provides context in the wake of pivotal events, such as the deadly protests in Charlottesville, Virginia, that highlight the societal fault lines in the U.S. and across the globe. 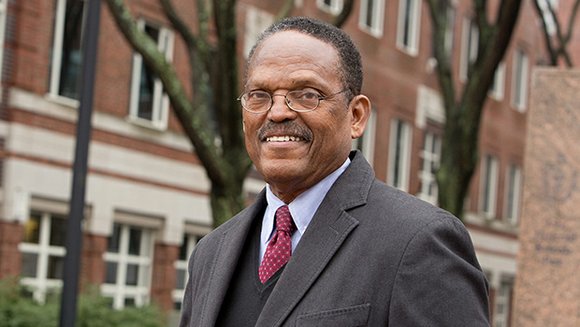 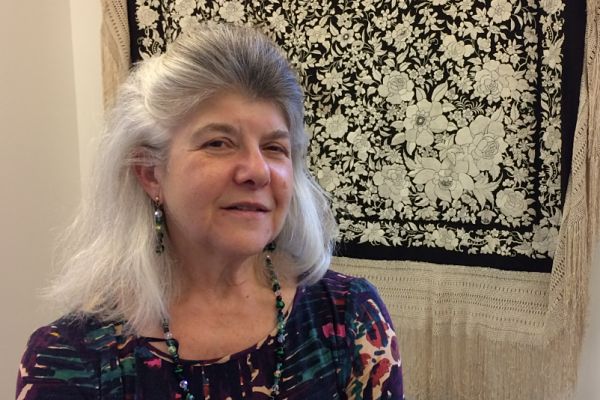 Jennifer Hochschild on Race in America

In this Social Science Bites podcast, Harvard’s Jennifer Hochschild explains to interviewer David Edmonds some of the pertinent data points from her years of using quantitative and qualitative analysis to map the racial, ethnic and class cleavages in America’s demography. 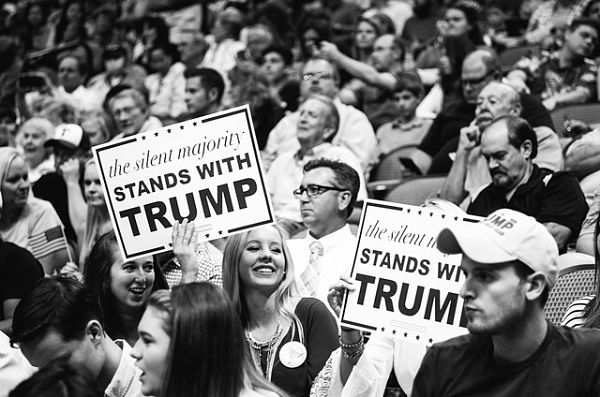 New research conducted earlier in the current U.S. presidential campaign confirms the role that racial anxiety is playing for many white voters. 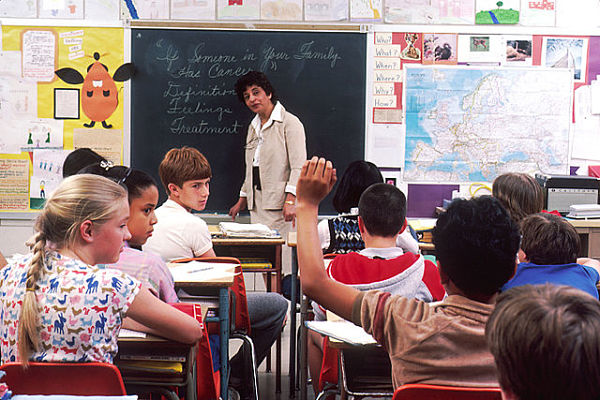 Brief educational interventions that draw on social psychology can have a big impact on seemingly intractable inequities in the classroom because students’ thoughts and feelings about school affect their experiences of it. 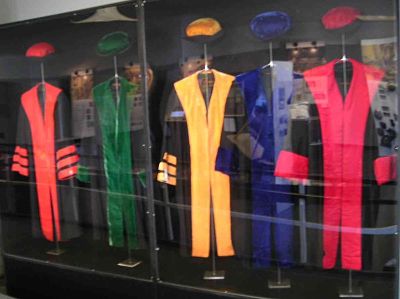 If You Want an Academic Mentor, Try to Be a White Guy

Grad sudents looking for a professor to be a mentor had a better chance of getting a positive response – or a response at all – if they were white and male, according to a new study that broke down findings by discipline and whether a school was public or private.

Race, Gender, and Communication in the Workplace

Whether a manager is black or white, male or female, the stereotypes that persist in today’s workplace can affect perceptions […] 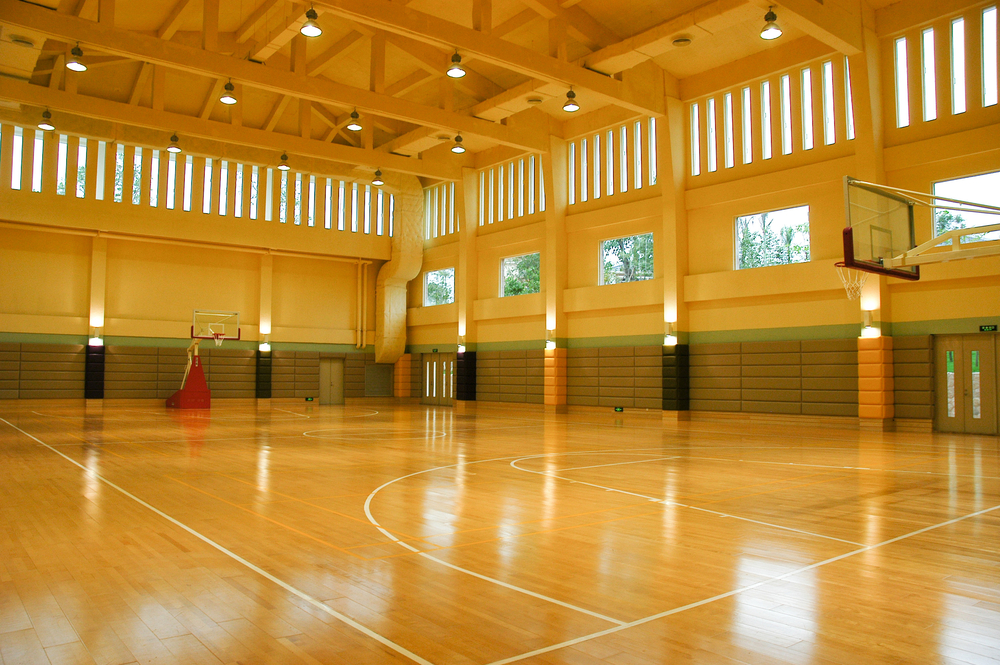 When the Boys Fit in Better Than the Girls

Racially integrated schools offer a number of benefits for students: they are able to expand their cultural outlooks, gain new friends, learn about those who are different, and get better educations at schools with better resources than they would otherwise attend. However, students may struggle with making friends, interacting across racial lines, developing an ethnic identity and with academic achievement 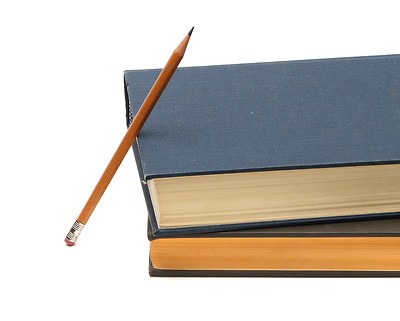 In front of one’s nose

With the election of Barack Obama as president of the United States, many prominent public figures declared that America had “entered a ‘post-racial’ era.” But as sociologists Eduardo Bonilla-Silva and David Dietrich argue, “racial oppression is still systematic in America.” 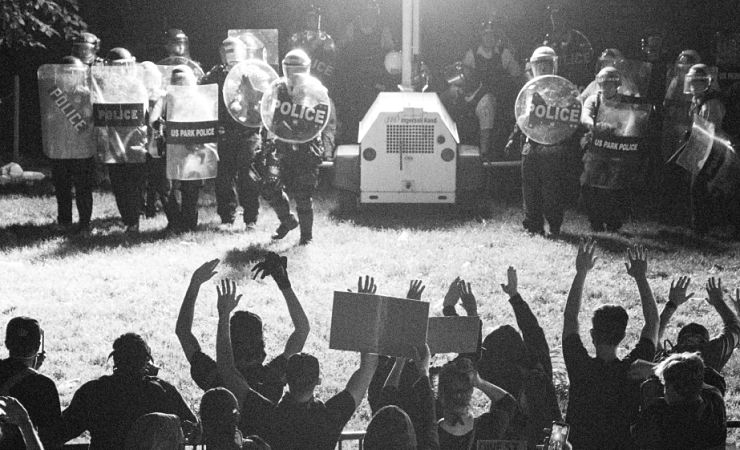 The Road to Police Reform Runs Through Their Insurers 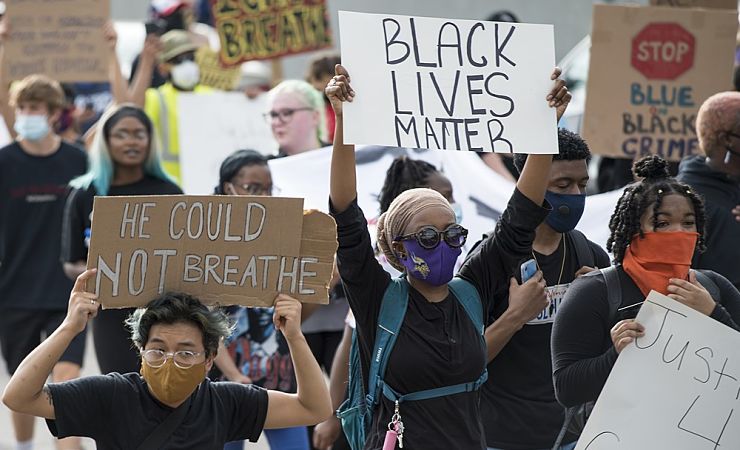 The recent police killings of Breonna Taylor and George Floyd have given new urgency to the seemingly intractable issue of fatal policy violence, and we offer the articles in the volume to inform the actions of those who work for a less-deadly future.

As protests against police violence and racism continue in cities throughout the U.S., the public is learning that several of […]

Preventing Fatal Police Shootings: It Can Be Done – Archived Webinar

Learn about the real-life experience of an academic turned police chief, how social network analysis can help predict trouble, and how a better understanding of people with psychiatric or substance issues can help defuse (or even avoid) confrontations. 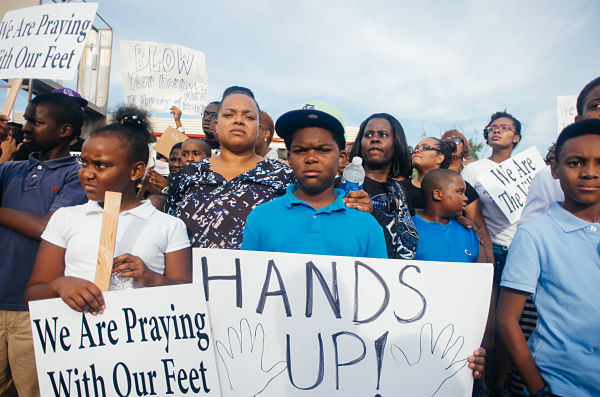 Racial Bias and the Criminal Justice System: Research for a Fairer Future

In the aftermath of the grand jury decision not to prosecute a white police officer in the shooting death of an unarmed black teen, a paper in a new journal from the Federation of Associations in Behavioral and Brain Sciences looks at the bias in the U.S. criminal justice system.

2 weeks ago
1229
Insights
Watch the Video Interview: Qualitative Research in an Asian Context